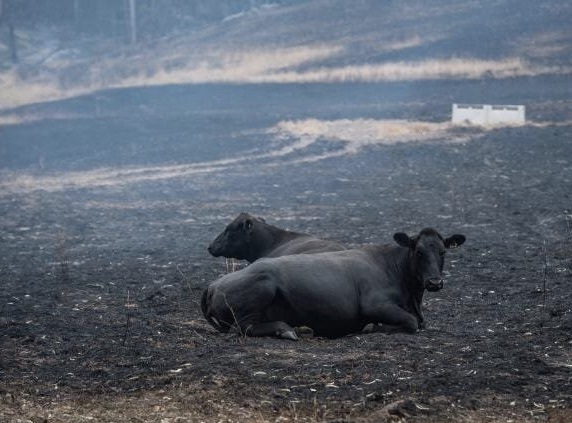 Advocacy group Dairy Connect said today that the lack of prompt action on clearing compensation loans and grants for victims of the summer of fires in NSW, Victoria and South Australia was a major fail for the government.

One of the big challenges facing the federal coalition today was its ‘clear lack of action’ in running and distributing the urgent day-to-day relief to those affected by the devastating bushfires that have occurred over the past months.

“It is understood that the opposition has even questioned whether or not a $2 billion recovery fund actually existed, saying such a fund could not be found in budget papers,” he said.

“By and large those affected are the coalition’s electoral constituency and they deserve to be better treated.

“We need to strip away the red tape and inject a sense of urgency into the application process.”

The government announced the establishment of a Bushfire Recovery Agency in January to deliver grants of up to $50,000 and low-interest loans of up to $500,000 for businesses which had lost assets or whose revenue had been smashed.

“Those few farming families who have been able to access low interest loans or grants have complained about the red tape and the length of time it had taken to have their applications processed,” CEO Shaughn Morgan said.

Figures from the National Bushfire Recovery Agency showed 738 applications for small business grants had been received across New South Wales, South Australia and Victoria, according to ABC Rural this week.

Of these applications, 147 had been approved as of the end of February, which added up to about $2.9 million.

The rate of approvals was lower again for concessional loans, with just five of the 104 applications receiving approval to date.

“Emergency management minister David Littleproud agreed there were issues with the length of time it was taking to administer some loans and grants, particularly for small businesses,” Shaughn said.

"The Minister passed the buck in declaring that the grant and loan arrangements were being administered by the states.”

“We expect more from our elected officials at times of national crisis and the lack of action in distributing bushfire relief funds is to be extremely regretted”, Shaughn concluded.