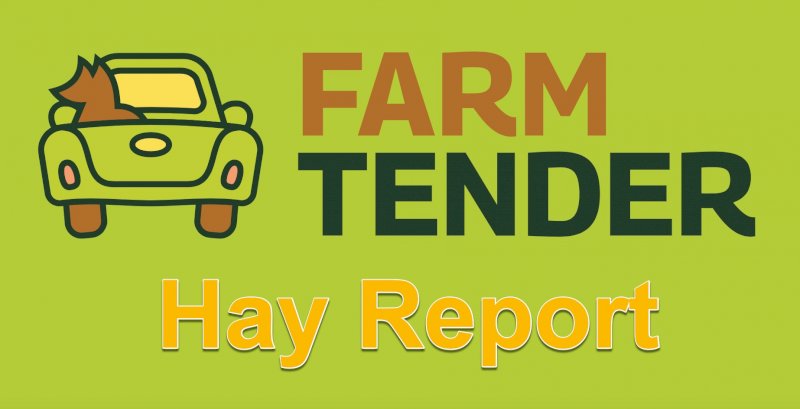 I had some correspondence from a reputable person heavily involved in the export Hay Industry who came up with some interesting stats. I, for one, thought that export Hay sales to China were minimal due to there being only 3 export facilities allowed to export Hay there. But the story is completely different. Back in February to April 2021, we exported 9723 (Feb), 6986 (Mar) and 7742 (Apr) tonnes of Hay to China. Since then it has been building, and from November to January 2022, numbers reached 20,443 (Nov), 14,425 (Dec) and 11,389 (Jan) tonnes being exported.

So the industry has grown in that time despite the number of export licences going from 28 to just 3.

I have read that these companies that had missed out on the China contracts have increased volumes to the more traditional export markets of Japan, South Korea and Taiwan.

There will also be opportunities for exporters on the back of the worsening drought in the US that is playing out as we speak.

So, on a good note, the export Hay industry is still growing.

On the domestic front, all the sales guys report that demand for Hay has slipped over the last fortnight despite it being somewhat dry in areas of SA, WA, Vic and Tassie.

However, it's a different story in parts of NSW and Queensland, where one Farmer in Central West NSW said, "this will be 3 big Autumns in a row. The grass gods have been extremely kind since March 2020." Good luck to those in that situation.

Unless there is a raving drought, Farmers really do reserve this time of year to concentrate fully on sowing Crops and Pastures.

I was hunting around the Wimmera area over the weekend, and it's a typical "dry" Autumn through that way, despite some rain back 4-6 weeks ago, which helped green up some stubbles. But that has now gone. The average break for Western Victoria is around May 20, and Farmers are currently feeding some, if not all, of their animals.

Vetch Hay of pretty good quality was selling anywhere from $230 to $275 a tonne over the last fortnight. The lesser quality Vetch Hay was being bought for under $200 a tonne.

There was not much Straw moved.

Paul said - I haven't got a heap to report on over the last fortnight with Hay Sales at a minimum. Price sensitive Hay and Straw has garnered some interest, and the odd parcel of Protein hay has been enquired on.

There are some areas that are looking to substitute a lack of grass with Hay due to a lack of Summer Rain. It will be interesting to see what the next few months have in store weather-wise. As that will have a massive say on when the Hay job kicks or if it kicks at all.

Shane said - A bit quieter on the Hay front over the past couple of weeks, with most growers concentrating on Cropping or getting ready to start sowing. Most sales were spot loads of Vetch or Cereal Hay.

Also, hearing there is a squeeze on transport availability with the Rice Harvest and the Grain carting at full noise. It is becoming harder to get the delivery required when it's wanted. Add the Diesel pricing to this problem, and it's not a great time for the buyers at present.

Mike said - I had next to no inquiry on Hay in the last fortnight. There are still people out there looking for good quality stuff, but not much is available.