What do we lose as our papers vanish? 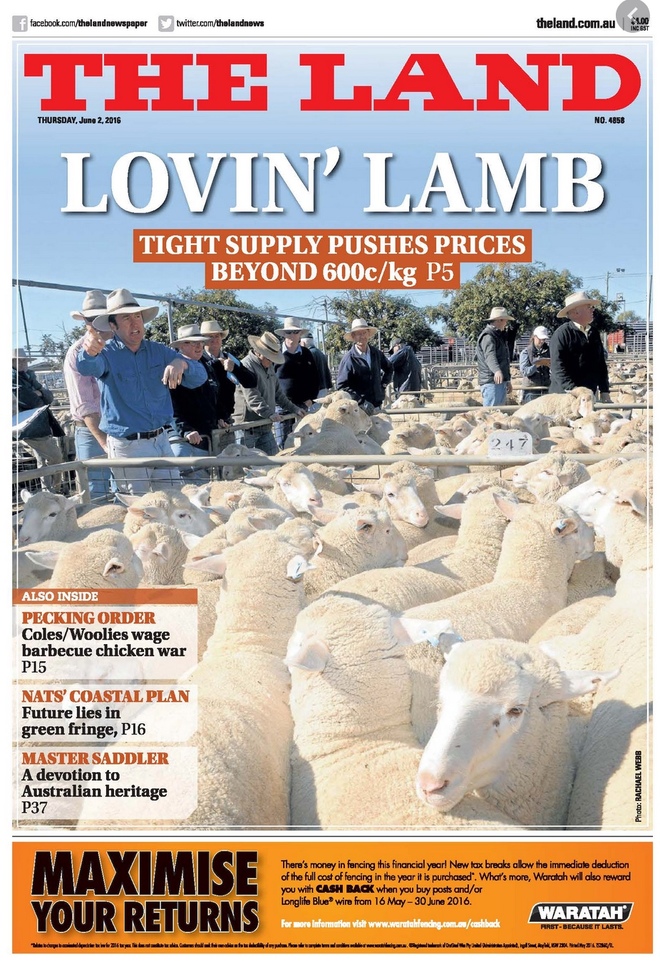 America’s founders thought that the freedom of the press was so important that they enshrined it in the republic’s constitution. In Australia, we also make much ado about press freedom as an essential underpinning of democracy – but what happens when there is no press?

That’s what we’re seeing in rural and regional Australia, as the lights of small newspapers blink out one by one. The death of regional media was occurring slowly but steadily until the coronavirus hit; then the lights went out fast, as first News Ltd and then Australian Community Media reported that they were mothballing operations on dozens of community newspapers.

These suspensions are supposedly temporary, but the return of the community paper depends on advertising revenue and readership numbers. Both have been in long-term decline as the world moves online. (Even famed US investor Warren Buffet has sold out of the regional newspaper business he bought in 2012, accepting an unaccustomed loss in doing so.)

Many little newspapers may have kept their lights on these past few tough years, but their skeleton staff were busy just filling pages with press releases: there has not been the time or the resources to report on misconduct or campaign for wrongs to be righted.

What do we lose as these newspapers disappear? Even if we have never been very complimentary about our local “rag”, it is woven deeper into our lives than we care to acknowledge. We pick it up for a casual scan, and flipping through the pages get a sense of what’s happening in the region: the wins, the losses, births, deaths and scandals.

Without a newspaper, there is no shared record, and no scrutiny of community affairs. An Australian Local Government Association survey last year reported that more than a third of LGAs reported that no journalists attended local government meetings.

“The indications are that a large part of local government business goes entirely unscrutinised and unreported,” the report says.

Some newspapers will survive, or new papers will appear, through philanthropic investment; others will persist through dogged determination.

If there is a secret sauce to sustaining a community newspaper, it’s probably “providing information that people can’t find any other place”. Even that won’t be enough to keep papers going in communities that themselves are shrinking out of existence, but for regions where there is a critical mass of readers and advertisers, producing “must read” stories is an essential strategy.

The wipeout of Australia’s community newspapers is not isolated: the same thing is happening across the Western world. The good thing is that this mass extinction has a produced a lot of discussion, and a lot of examples of where small newspapers are thriving thanks to a unique model developed for a particular community.

We must hope that throughout our own regional communities, newspapers will find a way to survive. Not just hope, but lend a hand where possible.

Robbie Sefton has a dual investment in rural Australia as a farmer, producing wool, meat and grains, and as managing director of national marketing communications company Seftons.