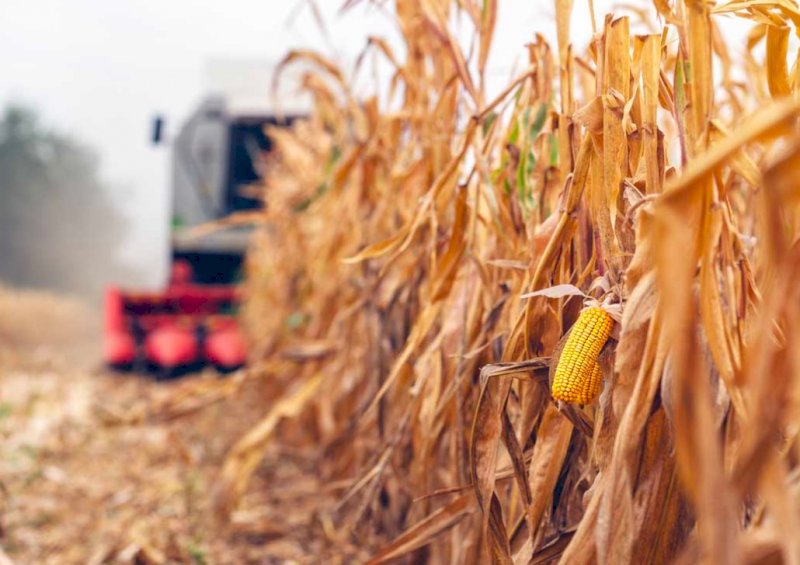 The United States Department of Agriculture stunned global grain markets yet again last week with the release of its quarterly US stocks report and the first draft of planting intentions for this year’s US corn and soybean campaign. These late March performances frequently challenge orthodox market judgement, and they certainly didn’t disappoint, with the ensuing frenzy sending futures prices sharply higher across the board.

In recent years, the stocks numbers have provided the major shock in this report, but last Wednesday, it was the corn and soybean seeding numbers that spooked the market. Both estimates came in well below market expectations, elevating concerns of global supply issues over the next twelve months.

With corn prices posting seven and a half year highs and soybean prices perched close to six and a half year highs going into the report, an overwhelming majority of market analysts had expected a record combined planted area in excess of 74 million hectares. But the USDA had other ideas, posting 72.34Mha collectively; 36.89Mha of corn, the most since 2016, and 35.45Mha of soybeans, the biggest plant since 2018.

The USDA’s wheat planting intentions number bucked the trend, coming in above market expectations at 18.76Mha. This compared to the average trade estimate of 18.2Mha and is up significantly from 17.93Mha planted last year, primarily due to an increase in the area seeded to winter wheat in the fall.

Despite the ‘limit up’ futures market reaction for both corn and soybeans, the USDA’s take on farmer planting intentions in 2021 was greeted with a high degree of scepticism. With the aforementioned higher prices and much better seeding conditions than this time last year, crop insurance payouts that guarantee profitability and strong global demand, there is plenty of incentive for the US farmer to maximise the area sown to row crops this spring.

The USDA will have a second crack at planting estimates when it posts the results of its early June farmer survey on the final day of the financial year. Expectations are already high for the area sown to both corn and soybeans to come in much higher than last week’s disappointing forecast, especially if spring planting conditions remain favourable.

But will that prospect be enough to relax domestic and global supply concerns over the next three months? The market sentiment is predicated on trend yields, and even if actual plantings for corn and soybeans are each up by 1Mha, the US balance sheet remains perilously tight. Any sniff of new crop yield issues, particularly in corn, and US rationing will be extreme. Remember, the USDA is still light on its corn export number to China.

In addition, historical precedent does not lend itself to significant upward revisions in the June report, especially of the magnitude required to meet the expectations analysts held for last week’s estimates. The last two years have seen downward area revisions for corn of 2.51Mha 1.21Mha from March to June, and only once in the previous ten years was the final number revised up by more than 1Mha.

The historical trend for soybeans is even more challenging. There have only been four instances in the last 23 years where the June soybean area posted by the USDA was more than 1Mha higher than its March forecast. However, two of those years were on the back of a historically tight domestic balance sheet, just like 2021. That said, there have only been two years since 2009 where there was a downward revision, both due to poor seeding conditions.

In contrast to the spring planting intentions forecast, the USDA’s quarterly grain stock numbers came in refreshingly close to trade estimates; not that it provides any market relief. Total soybean stocks held on-farm and off-farm on March 1 were estimated at a five-year low of 42.57 million metric tonne (MMT). This was down more than 30 per cent, or 18.66MMT, from the far more comfortable figure of 61.23MMT at the same time last year.

The USDA pegged national March 1 corn stocks at an extremely bullish 195.62MMT. This is a 3 per cent decrease from a tick under 202MMT in 2020 and was slightly lower than the average trade estimate of 197.29MMT. Corn feeding in the US late last year and early in 2021 has been running at the highest level in three years. If that continues, some analysts are concerned the final carry out could fall below 25MMT (the magical 1 billion bushel barrier).

It seems that the tight soybean stocks and the favourable demand storey have not been enough to persuade US farmers to swing more corn area into soybeans this season. Growers are citing the importance of crop rotations to maintain long-term soil health and the strong domestic and export demand outlook for corn to support their argument.

And at current prices, consumers the world over are turning to food grains to plug their feed grain void. Corn cargoes are being replaced with wheat as the prices move closer to parity. The corn/wheat spread is approaching its eight-year low of US$0.44, encouraging wheat consumption at the expense of corn. The big advantage with wheat is the higher protein content allows feed grain rations to include less soybean meal to achieve the same nutritional outcome.

In China, the government has already auctioned more than 42MMt of wheat since June 22 last year for use in their domestic feed market. More recently, Beijing sold 9MMT of rice from state reserves, via the government auction system, specifically earmarked for feed channels to help combat high domestic corn prices.

There are numerous global production balls in the air right now, and the USDA added two more with their first cut on US spring planting intentions. There is very little wriggle room in the US row crop balance sheets. At the moment, there are supply alternatives for global consumers, but production hiccups in any region have the potential to be quite explosive for international markets. And northern hemisphere winter crop output could still upset the apple cart!