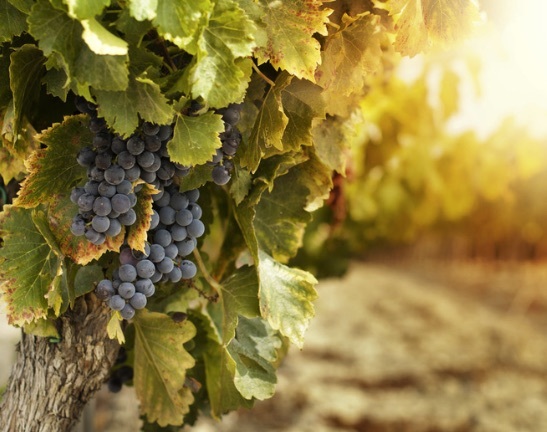 Winerytale is seeking to raise up to US$1.25 million to roll out its augmented reality platform to wine markets such as Australia and New Zealand. The tech start-up aims to encourage users to discover the story behind each wine. The app combines multimedia content, virtual interaction and social media to build brand awareness for wine labels.

Freedom Foods has entered a trading halt this week as the company writes off $60 million of inventory. The discovery of obsolete and out-of-date food stock has led to the CFO resigning on Tuesday while the managing director and CEO have been placed on leave. Freedom Foods' stocks will remain in a trading halt for the next 14 days as the company investigates the problem, and how the out-of-date stock had not been picked up through stocktaking audits over the past three years.

Thomas Foods International has received planning approvals for its new abattoir at Murray Bridge. It is understood the company plans to start building the facility before the end of the year. The new plant will replace the one which burned down in January 2018. The company is currently in the process of assessing tenders for the construction of the new plant.

MSF Sugar has announced it has entered talks with an Australian company to sell 5,367 hectares of land holdings in Maryborough, Queensland. MSF Sugar, owned by Thai company Mitr Phol, stated that the discussions between the parties had yet to give rise to the creation of a formal contract. The land involved in the prospective sale accounts for approximately a third of the cane that is sent to the Maryborough mill, raising questions amongst other cane growers supplying the mill about the future viability of the mill if the sale does occur.

ABARES estimates that a total area of 130,200 hectares of Australia's commercial plantation was affected by the 2019/20 bushfires. The effects of the bushfires are not reflected in the 2018/19 data. There will be a comprehensive 2019/20 spatial stocktake report to come.

Australian Grape & Wine has released a new report called 'Vision 2050 - Australian Wine: Enjoyed and Respected Globally'. The report was created in collaboration with Wine Australia and sets out 2050 targets for the industry. Tony Battaglene, chief executive of Australian Grape & Wine, says, “Vision 2050 comes at a critical time, as business are working to recover from a torrid period of drought, bushfires, smoke and COVID-19".