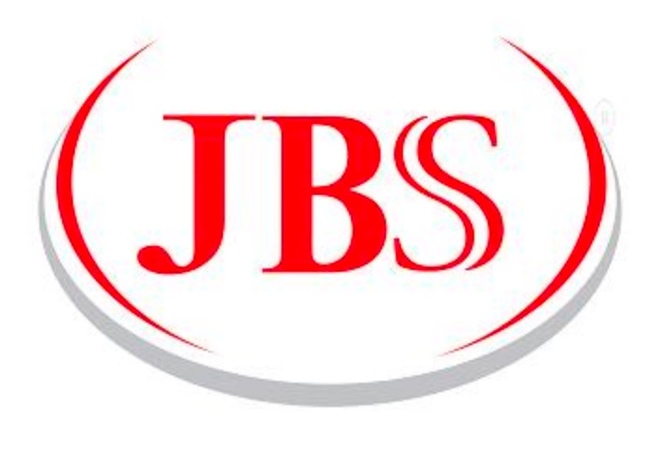 Woolworths Group has acquired a 65 percent take in Australia’s largest privately owned foodservice supplier, PFD Food Services for $302 million. Woolworths has also acquired PFD's freehold properties - including 26 distribution centres - for $249 million, which will be leased back to PFD. The deal will require ACCC approval.

Remarkable Milk Company has acquired Organic Dairy Farmers of Australia's (ODFA) assets. ODFA, Australia's largest organic dairy company, was placed into administration and then receivership in May 2020. At that time, the Geelong-based company was 100 percent owned by 40 dairy farming families across Victoria and north-west Tasmania. Remarkable Milk Company was one of ODFA's major customers.

Between bushfires, COVID-19 and tourism slowing to a trickle, news of an investigation into Australian wine imports to China has been a blow to sentiment in the Australian wine industry. The Chinese Ministry of Commerce this week announced the launch an anti-dumping investigation which will look into whether Australian winemakers 'dumped' bottles of wine at deliberately low prices to claim a bigger market share.

In recent years China has become one of the largest importers of wine globally and is an attractive wine market due to growing consumption. For the first time, for the year ending August 2019, Australia became the largest source of wine imports into China on a value basis, overtaking France. China is also Australia's largest wine export market by value. According to Wine Australia, for the year ending June 2020, 39 percent of total export value originated from China.

Despite setbacks in abattoir operations in North and South America as a result of COVID-19 related issues, JBS has reported an $868 million second quarter profit with revenue increasing 33 percent on the previous quarter. The company reported strong sales in China from its Brazilian business and strong demand for meat in the United States. The company's Brazilian branch recorded a 53 percent increase the value of beef exports to China in comparison to the same quarter in 2019.

The impact of COVID-19 pandemic continues significant effect on the Australian wool industry. The Australian Wool Exchange Eastern Market Indicator (EMI) has fallen below 1,000 cents per kilogram to reach its lowest point since October 2012. This week the EMI declined to 945 cents per kilogram, which also represents a 552 cent deficit on the price record this same time last year. Pass in rates at auctions were at 25 percent this week; if growers can afford to, wool is being stored as producers wait for better prices.