We need to build infrastructure for the 21st Century 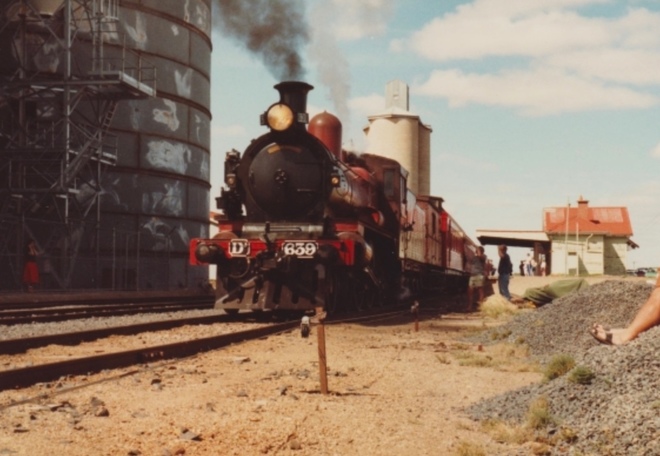 Most of us of a certain age will have known or heard of someone born when wool and grain was carried from farm to railhead, or to port, on bullock drays. We’ve probably all seen vintage photos in country pubs proudly displaying magnificent teams of bullocks heaving burgeoning wool bales on a well-worn dray through boggy black soils on a nearby dirt road.

In the century-plus since, we’ve been building. Unsealed roads once furrowed with cart tracks got surfaced with gravel, then bitumen, as the internal combustion engine took over from bullock, horse and camel power. Railheads got siloes, and then bigger siloes. We got trucks, which evolved from solid tyres and canvas-sided cargo bays to trans-continental roadtrains ferrying goods to every corner of the country.

What we built was infrastructure: ˈɪnfrəstrʌktʃə | noun | the basic physical and organizational structures and facilities needed for the operation of a society or enterprise.

We built infrastructure for the 19th and 20th centuries, and now we need to build it for the 21st Century.

Unfortunately for those with a nostalgia for the nation-building projects of the past, things have changed. There are more of us, more densely occupying more expensive land, and our greater sensitivity to the environmental and social consequences of development makes such projects more challenging.

Does that mean that the age of great construction projects is past? Recall the definition of “infrastructure”: the structures needed for the operation of a society or enterprise. We need to keep building, while factoring in greater complexity. Every grand vision needs to be able to win over a majority of a population more sceptical and divided on nation-building than we were in the mid-20th Century.

In part, that means making sure that the project really is going to serve the nation’s interest for decades, if not centuries. Technology and society is changing how we do things in unexpected ways. Today’s multi-generational investment might become tomorrow’s stranded asset if there isn’t clear thinking up-front. There is no room for nostalgia, ideology, or vanity projects.

The other requirement for successful 21st Century infrastructure is that self-interest doesn’t stand in the way of anything truly worthwhile. Across the world, national interests are being increasingly locked down by factions who want their point of view to prevail over all else. It seems that here, too, Australians are becoming more concerned with their individual or tribal interests than the interests of the nation.

But no individual or group can flourish if the nation is held back. Inevitably, compromise will be required if infrastructure requirements collide with existing interests. Let’s hope the willingness to compromise – as individuals, communities, and across political divisions – is there. Otherwise we get stuck with the 21st Century version of the bullock dray.