Unlocking the bank on input prices 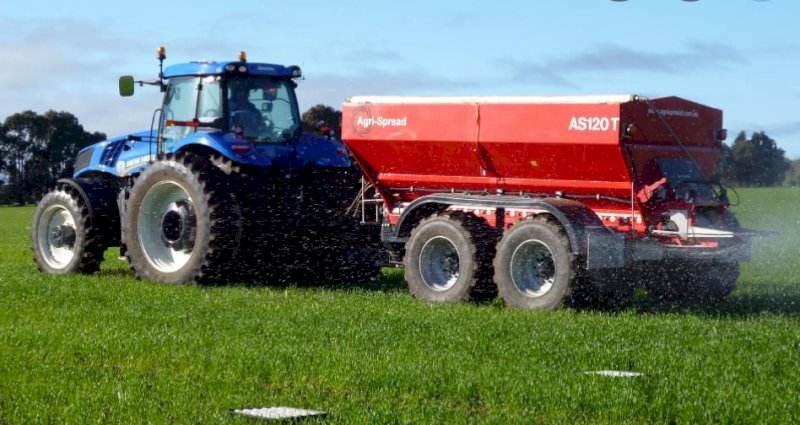 At the start of 2021, urea was around $400/t and MAP was around $800/t.  Since then, prices have risen to levels around $800/t and $1,000/t respectively.  Fertiliser costs historically make up 12-15% of average gross farm income.  ORM modelling shows that if fertiliser prices remain at current levels throughout 2022, with no change to the rate of fertiliser applied, then fertilizer cost increases to 20% of average gross farm income.  If all else remains the same, this increase in fertilizer price will result in a 70% reduction in farm profit.

It was estimated by CSIRO in 1997 that each hectare of soil in our broadacre cropping zones contained up to 400kg of phosphorus, or roughly equivalent to 1600 kg of MAP.  The high levels of phosphorus in the soil are the result of the addition of phosphate fertiliser nearly every year for the past 100 years.  Initially, when farmers began growing crops, the native soils were extremely low in natural phosphorus, very often less than 10kg/ha.  When farmers started growing crops through the late 1800’s, yields were over 1 t/ha, however as the phosphorus depleted in the soil, the yields dropped to less than 500kg/ha at the turn of the century.  With the advent of easily accessible fertiliser, and other improved farming techniques, yields have improved 4-10 times this level (2-5t/ha).

Some proponents will tell you there are products capable of increasing the efficiency of fertiliser and ‘unlocking’ this ‘P bank’.  Many of these marketed products have not been field tested widely enough to show economic benefits, but the story is certainly compelling enough to warrant further investigation.

There are a few fertiliser efficiency products (phosphate solubilising fungal products) available in Australia that can claim to meet the ‘gold standard’ of testing; one was discovered by CSIRO and the other by Agriculture Canada.  These products have been widely field tested in wheat, canola and legume crops in Australia using industry best practice field testing procedures.  Claims are of yield improvements in the vicinity of 5%, cost of around $20/ha and the reduction in fertiliser P applied of up to 50%.