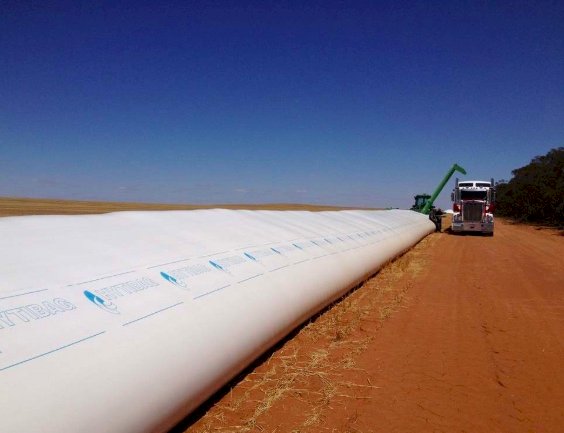 As we near the end of May, large parts of the Australian cropping area are enjoying favourable conditions. Western Australia, Queensland and New South Wales have been the recipients of some very good rain through Autumn and are well positioned as they finalise their winter sowing programs. However, it is a different story for Victoria and South Australia, with large parts of those regions yet to receive their Autumn break. Whilst it isn’t too late, time is running out and the yield may start to be cut from analysts’ production estimates. Western Australia has had a fantastic start with analysts predicting a record canola plant through that state, while on the back of floods in March, Queensland is expecting a big increase in production year on year. Whilst it is difficult to imagine New South Wales can challenge the 2020/21 production numbers, given the start to the 2021/22 season it feels like they will give it a good crack.

Despite the dryness in Victoria and South Australia, the expected carryout of grain still feels healthy enough to continue our strong export program right through 21/22. Once again we are likely to see a solid year for export demand from international customers, and little change in domestic consumption.

Farmers marketing their grain will need look at the global picture to understand where the risk and reward may be. With the most recent World Agricultural Supply and Demand Estimates (WASDE) report released, it may pay to keep an eye on global supply and demand.

With all the recent noise around supply issues it could be expected that this is where the opportunity may lie, however the recent WASDE report has painted more of a bearish picture than some had anticipated. WASDE has forecast a record new crop wheat production for May at 789 million tonnes with Australia’s forecast at 27 million tonnes. Year on year increases are predicted for Europe and the Black Sea while Australia and Canada are expected to be down on production.

While the supply side is mostly bearish for May, it is the demand side where the bulls may lie. WASDE has forecast an increase of 7.8 million tonnes in world wheat consumption, with China being a big part of that story. There is an expectation that the strong demand for feed grains we have seen from China over the last 12 months is set to continue with strong support from the Chinese domestic market and an intent to increase their overall agricultural commodity stocks.

Month on month has seen Brazil’s Safrinha corn estimates reduce significantly, and as a result China return to the market again for USA old crop and new crop purchases.

While the WASDE report paints something of an uncertain picture, it is at least clear where the bulls and bears lie in May. With such a tight supply and demand story, there will still be plenty of volatility to come. For farmers through Australia, keeping one eye on world supply and demand news will keep you in good stead when marketing your grain.