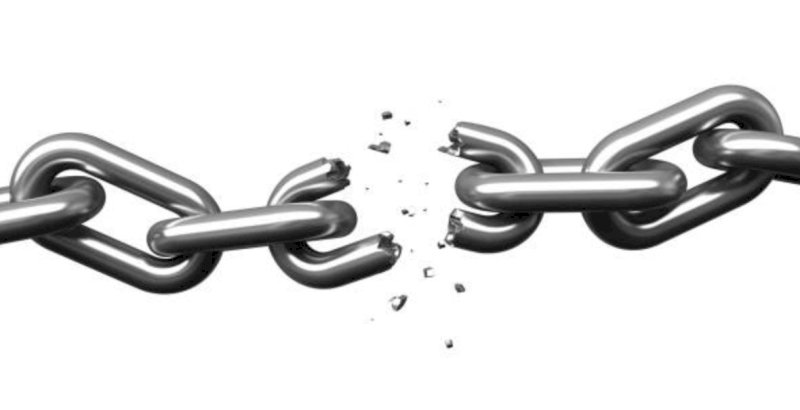 Someone I spoke to the other day called it the big disconnect. We are talking about the dwindling of the once strong relationship between Farmers and their bank.

The old days of having a dedicated Bank Manager who was readily available is now very rare. Farmers are craving that sort of support, but I don't think banks have the capability or the will to fix the problem.

The level of understanding about Agriculture amongst Bank folk has also diminished.

Other Ag related service providers like Agents, Agronomist, Rural Stores etc, are building more robust and closer relationships with Farmers as Farmers look to grow their businesses and focus more on their strengths.

Unfortunately, banks and other financial institutions are heading in the opposite direction.

Having access to capital is so essential in Agriculture, and if it's getting harder and taking longer, Agriculture will be the loser. There are many missed opportunities if the funding cycle takes too long.

It might be the single biggest thing that holds Ag back from reaching its full potential.

There are other non-bank funding options coming into Ag that have filled part of the void, like Livestock Finance for example. But most of the production and asset funding is done by banks, and that's a much harder area to break into for Fintech start-ups.

It's not me stating this on something I am experiencing myself. It's what many Farmers are telling me is happening.

And for the record, we purchased a small property over 12 months ago and are about to build a house and the bank person (I call him our "bank manager") we have been dealing with has been awesome.

This is what some of the Farmers said:
One Farmer who was trying to get finance couldn't because he was classified as a Hobby Farmer. That is because he got Johnes disease in his Sheep 20 years ago and had to disperse his flock of several thousand, which left him in a tight spot. So he took a job in the mine, and because he was working off-Farm at one point, they now classify his Farm as a Hobby Farm when it's not.

One Farmer sent in all the numbers, and the bank rejected the proposed loan on the back of the figures being allegedly falsified. The bank was trying to work out where all these Sheep came from. The Farmer said they were bred on the property but because the Farmer couldn't account for them as purchases, the bank refused to acknowledge the Sheep existed. The Farmer said that he nearly went blue in the face explaining that another way of acquiring Sheep numbers was to breed them. But the bank person didn't understand. End of loan.

Another Farmer who had 9 million in equity couldn't get an overdraft increase of $500k, and it took 6 months to come up with that decision.

I spoke to one Farmer who estimates he is doing 90 hours a week outside the office, and he is required to do 3 or 4 hours a week in paperwork in order to try and get a loan. Yes, if he wants it, he should spend the time on it, but there's a point where it becomes excessive. And right now, he thinks it's excessive.

Another told me that Banks now want you to be a corporate type set up, eg, have a board of directors, board meetings, agendas, minutes, etc. They want you to have a trust set up, and he said that you are looked upon unfavourably now if you are a partnership or sole trader.

Another Farming Family told me that they had to submit the same paperwork several times because it got lost in transit as it went from department to department. They also said that they had to endure at least 4 different departments when applying for some extra seasonal finance. They ended up getting it, but one department found something unfavourable, and it took a mountain load of extra work from the Farmer to get it approved.

One Farmer told me he only uses Agricultural based brokers who understand his business, and then it's up to them to get their point across to the financial institutions. It's a little more expensive he said but it's worth it.

Understandably banks don't talk about why they make these decisions, so it's a bit of a one-sided story. But as an industry, we can clearly see that they have retreated and no longer place importance on the old art of relationship banking. Something they were so good at once.

Unfortunately, I think Agriculture has more to lose than the banks.

Like everything, if it's not working out, then you have to keep at it and find a way.