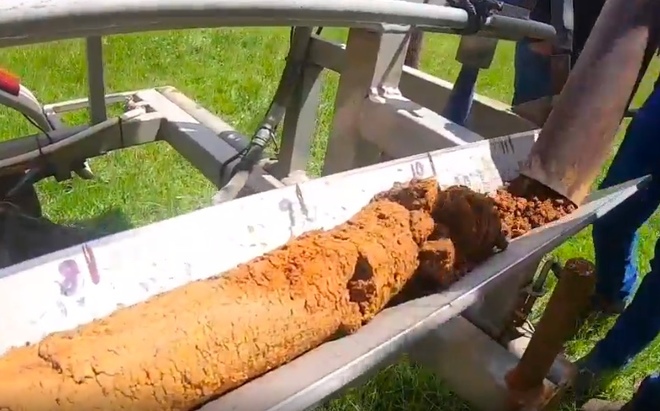 Local beef brand, the Tasmanian Agricultural Company has become the first farm in the state to register a soil carbon project under the Australian Government’s $2.55 billion Emissions Reduction Fund (ERF).

The business has baselined its Central North property through AgriProve, Australia’s leading soil carbon developer. Agriprove is a one stop shop for soil carbon, taking farmers on the journey from building soil carbon on-farm, to carbon credit sales.

In a world first last year, AgriProve and its flagship Soilkee project in Victoria were issued Australia’s first soil carbon credits under the ERF. The project has generated 10 carbon credits per ha/year in its first two years and dry matter yields of double the district average. Tasmania is ideally positioned for soil carbon to scale.

In time, as Tas Ag Co continues to build its soil carbon levels through regenerative farming, the property will be re-tested, with all carbon credits counting towards Australia’s emissions reduction target under the United Nations Paris agreement.

Managing Director of AgriProve, Matthew Warnken said, “Building soil carbon improves productivity and generates new income streams for farmers from the sale of carbon credits. It does this by improving water holding capacity, making nutrients more accessible and stimulating life in the soil.” 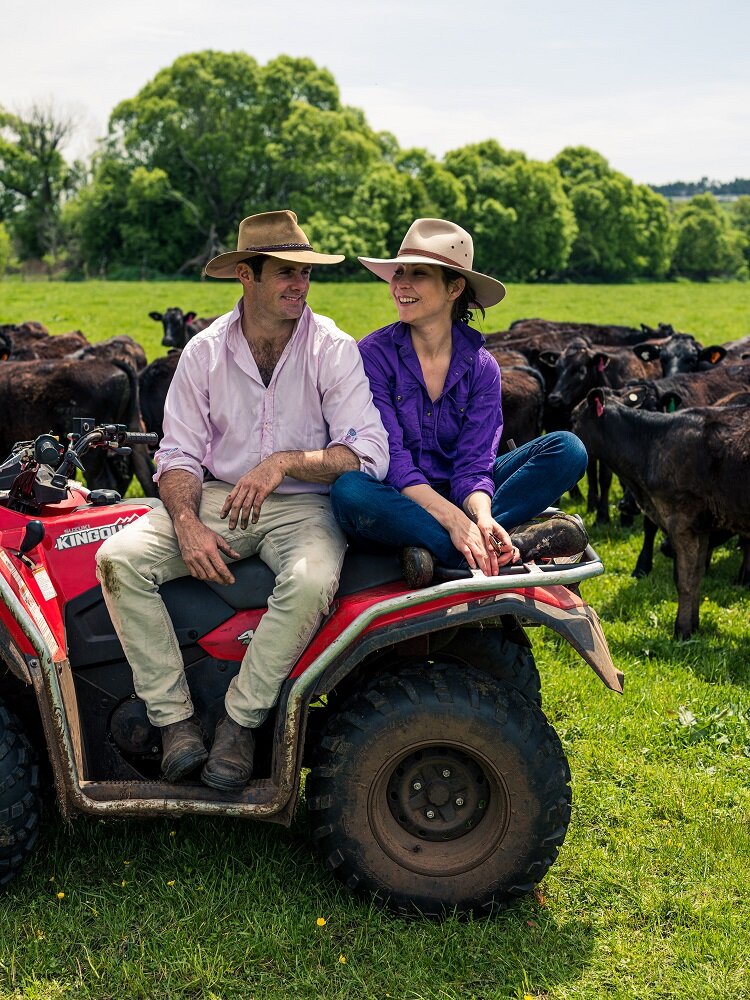 “AgriProve is offering a $2000 discount on the cost of baseline soil sampling for the first 50 Tasmanian farmers who register a soil carbon project with us. We have also established a state-based team to support farmers to regenerate their soils and undertake projects,” Mr Warnken said.

“Farmers will be able to access a variety of resources, including the ‘Soilkee Pasture Renovator’, which is an ingenious approach to mixed species forages which builds soil carbon. Our Tasmanian team of specialists will work with producers on things like customised seed blends too,” said Mr Warnken.

AgripPove will host two online webinars for Tasmanian farmers interested in running their own soil carbon project on the evenings of 16 and 18 June. Please visit here to register.

The Upper Metre of the World’s Soils contain more carbon than the world’s vegetation and atmosphere combined. Even proportionally small changes in the amount of soil carbon could have large effects on the carbon dioxide (CO2) concentration in the atmosphere thus slowing or reversing the rate of global warming.

An Appetite for Change is evident in the farming community and landholders are showing a strong interest in soil carbon and regenerative agriculture. “AgriProve is customising the program to farms in different regions and contexts which is building more experience and confidence in the ability of farmers to participate in soil carbon projects. More than 110 farmers have registered with AgriProve for soil carbon projects and we expect this to scale rapidly.

Mixed-species Forages: Sowing a mix of annual fodder crops into permanent pastures covers the summer and winter feed gap – giving the herd feed when pastures are not usually growing. The annual crops generate about a 30 per cent increase in dry matter yields. Inputs of greenhouse gas emitting nitrogenous fertiliser are minimised or totally reduced.

The AgriProve 20/20 Olsen Prize for Soil Carbon Farming recognises the Olsen family who were issued with the first soil carbon credits under the Emissions Reduction Fund (ERF) in March 2019 and gives farmers an incentive to match the Olsen’s achievement.

Regenerative Agriculture: The amount of carbon in the soil is in effect a scorecard for the success of regenerative farming practices. Soil carbon provides a pathway to commercialise regenerative agriculture to enable producers to access a premium supply chain while the public gains access to more nutritious food and a regenerating environment.