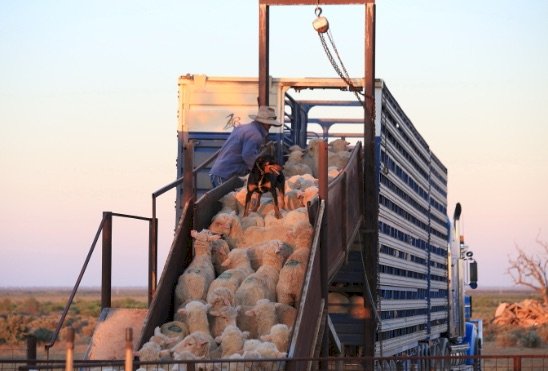 Mutton is in keen demand at the saleyard and prices are red hot. TEM noted this fact in last weeks article on real and nominal mutton prices. Further analysis of the percentage price spread between the East Coast Mutton Indicator and the Eastern States Trade Lamb Indicator (ESTLI) highlights the good season that has been in place for mutton since the start of 2020.

The spread between mutton to the ESTLI has been running above the normal range throughout 2020, fluctuating between a discount of 15% and 30% over the season and mirroring the spread levels seen during 2010. The 2010/11 season was the last time we saw a significant rebuild phase in the sheep flock, encouraged by a wet La Nina pattern, and the spread pattern during 2010/2011 has trended at remarkably similar levels to what we are seeing during the flock rebuild phase that is underway in 2020/2021.

Indeed, the 2021 season shows a similar range of spread movement to 2011, also ranging between a 15% to 30% discount so far this year. The later half of 2011 saw the spread begin to gravitate to more normal levels, toward a 35% discount, as the pace of the rebuild slowed and climatic conditions went from wet to normal. By 2012 the spread was very much back to the long-term average pattern and by the second half of the year had deteriorated toward a 60% discount.

Given the tight supply, strong rebuild intent and the continuation of favourable climatic factors it is unlikely to see the current mutton to ESTLI spread widen too much this season. However, into 2022 we may begin to see it normalise toward the long-term pattern.