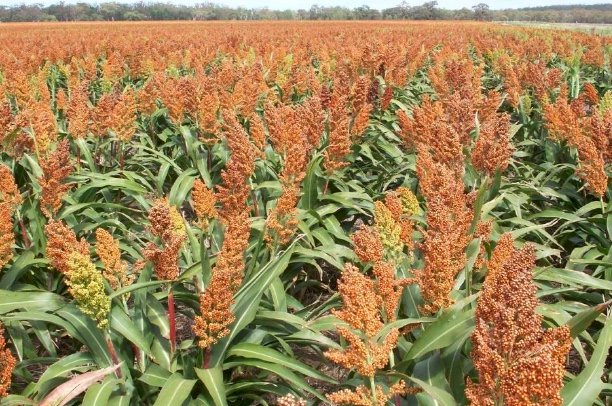 The past week has seen some handy rainfall totals down the East Coast, with Queensland and Northern New South Wales the primary benefactors. Those with later Summer crops planted, especially in northern areas and into the Liverpool Plains, are now all but assured of an above average result, dove-tailing nicely into the back end of a successful 2020/21 winter crop.

While moisture is patchy in nature across the Darling Downs, areas of the Western Downs, the South West corner, as well as East and West of the Newell are seeing a workable starting moisture profile for the 2021/22 Winter Crop.

It’s difficult to wish away the wet weather, however sorghum growers on the Downs are now having to deal with yet another challenge (after the mice, insects and recent drought conditions) as the pressure for February/March contractual arrangements mount.

A critical amount of harvest has been completed over the past two to three weeks, however, with significant deliveries into consumers, container packers and bulk handling sites reported, on-farm storage space in many cases are now at a premium. Pleasingly, quality has generally been good, with the crop having not set itself up for a high yield, resulting in high test weights and low screenings.

The pace at which these February/March contracts have been covered has resulted in an almost equally swift correction in values, to the tune of $45/mt in the Brisbane Market Zone, whilst bids into the Darling Downs have come off a more modest $15 to $20/mt.

Whilst disappointing for those who have not made a start to their marketing programs, the prevailing prices still represent better than long term average levels, especially when one considers the finite availability of barley and/or wheat and sorghum to meet domestic requirements.

Wheat and barley values have largely tracked sideways for another week, as growers begin to try and bring on-farm stocks to market only to be met with lacklustre domestic consumptive demand, compounded by export channels being fully allocated and a currently bearish international tone due to sound global supply.

Heavier domestic consumers are grappling with the high cost of replacement stock and as such are reluctant to buy too much for nearby delivery, seeing contract parameters shift to Apr/May/Jun delivery.

The difficulty for growers is that this coincides with expected planting periods. If the current weather forecasts for the coming one to two weeks eventuate, it is likely to be a busy one for much of the country.

An eye needs to remain on international influences over the coming weeks, as while the current situation would suggest markets in general will remain flat for the foreseeable future, the broader market can ill afford any additional Northern Hemisphere production issues and/or market access complications in the near term. Hopefully the Australian forecast can play nice with our summer cropping program, whilst also filling in the gaps for the winter cropping areas over the coming week or two.