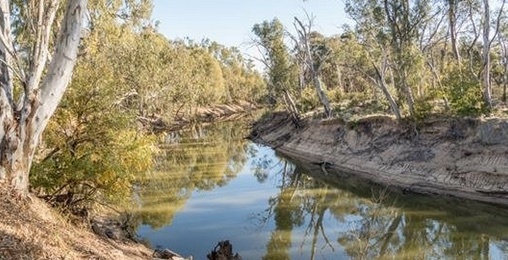 A new study examining the impacts of water recovery in the southern Murray-Darling Basin has found both buybacks and on-farm efficiency programs result in higher prices.

“Both direct water buybacks and on-farm infrastructure programs put upward pressure on water prices. ABARES finds that total water recovery to date, on average, has added around $72 per megalitre to allocation prices.

“On-farm infrastructure programs provide significant benefits to the farmers that participate through better productivity and profitability.

“That means they want more water and will pay a higher price.

“ABARES finds the price effect of on-farm irrigation infrastructure projects is about double that of buybacks, per unit of water recovered.

“The study also found that off-farm infrastructure projects and rationalisation of irrigation networks are best placed to avoid price effects, but are typically more expensive than buybacks and may be difficult to negotiate.”

Other factors putting pressure on water market prices include the expansion of high-value, water-intensive crops such as almonds.

“High-value crops are estimated to add $25 per megalitre to allocation prices—likely to increase a further $15 per megalitre as those plantings mature in coming years,” Dr Hatfield-Dodds said.

A copy of the paper can be found here