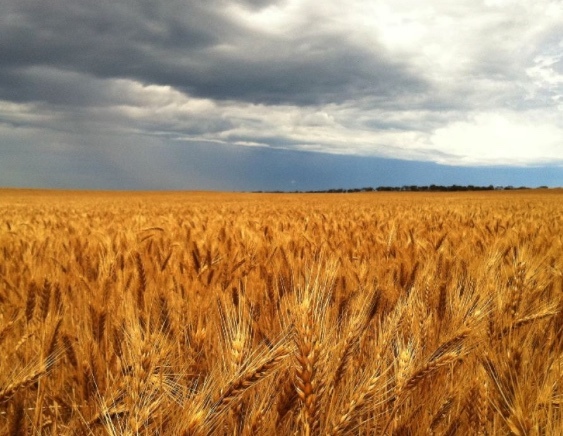 With harvest now over, and as people have had a bit of time to let the dust settle, the attention has moved to marketing unsold grain and getting ready for season 2021/22. Some farmers were straight out of the header and into the sprayer. Harvest has been complete for a few weeks now in the Mid North and Yorke Peninsula of South Australia, and from all accounts it was a pretty mixed season depending on where you were located. For parts of the Mid to Upper North, it was a pretty good year, with some farmers suggesting they were reaping some of the best wheat yields in their farming careers. Imagine if we had a wetter June-July!

Unfortunately, however, you didn’t have to drive too far away and it was a different story, where yields were average at best. Whether it had been less rainfall throughout the year, the rain came too late to benefit yield, or you suffered from wind and/or frost damage at the end of the growing season. In saying that, we seemed to get through harvest without too many delays and on average a good year for quality on cereals. With increased competition for grain, local prices remained strong for most of harvest which meant people sold a large portion of the crop during the harvest window. There was a substantial dip toward the latter part of harvest, but cereal prices are back to similar levels prior to the market falling. With prices bouncing back and warehousing fees starting to become a factor in some marketing decisions, we have seen some decent sales of warehoused stocks throughout January.

New crop prices are bouncing around the $290/t to $310/t track mark, which means we have seen some early forward sales occur. The markets feel as though they will remain volatile for a while yet, with the ongoing erratic nature Covid-19 is having on markets, the aggressive and somewhat unpredictable Chinese buying and other international demand, logistical issues in getting grain through some international ports, question marks of production in some regions and that some countries are introducing export taxes and levies to control local supply and prices. This volatility should remain until the northern hemispheres comes out of winter and the market starts to understand what production looks like there. Until this happens Australia should be in a good position to capitalize on competitive export prices, particularly into Asia and other markets. As such, keep an eye on any old and new crop sales opportunities.