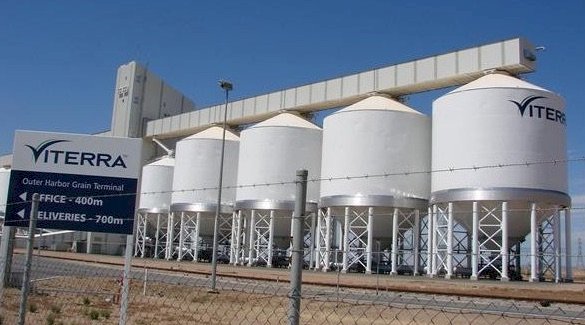 As winter crop planting progresses around Australia, with many areas nearing the end, greater attention is now being paid to new crop marketing options for the coming 2021/22 season. Unfortunately for South Australia and parts of Victoria, it hasn’t been the greatest start to the season in terms of rainfall, unlike other grain growing parts of the country. And while the majority of growers are wanting to get the crop in and established before genuinely engaging the market, it is interesting to understand what is driving Australia’s values at present and whether the influencing factors will be present for the remainder of the season.

Since the start of April markets have seen significant rallies across the three major US commodities, which can be mostly attributed to ongoing demand and the production concerns in US and South America for corn and soybeans. Chicago corn futures reached to their highest levels in years, which has had a spilled over effect on wheat. China has been buying substantial amounts of US corn & beans over the last year, and with question marks over the South American corn crop, which is generally China’s preferred and cheaper country of origin for this time of year, the market predicted that US corn will continue to be in demand.

There were also production concerns for Canadian canola and wheat, which had seen stints of dry weather. There were similar concerns for parts of the of the EU, which only further fueled speculation around international supply for this coming year.

Then there is Russia where there was talk of significant winter kill on their new crop wheat in some regions, some analysts were speculating up to 25% in parts. On top of this, Russia has export taxes on agricultural commodities, mainly wheat, to try and control local food price inflation, which is making Russian wheat less competitive on the global market. We need to keep in mind that this tax changes in June to a floating tax.

All the above had the funds feeling very bullish which only added to the rise in the futures values. Then there was the release of the May USDA WASDE report on Tuesday the 12th. This had the potential to help support high values or feed the bulls more with fresh news. Unfortunately, the report was more bearish (or less bullish) than the market expected, and futures values have since reacted accordingly. We have also seen improved growing conditions in the northern hemisphere, particularly the corn/soybean growing regions in the US, which has weighed on US futures.

With all the above aside we are still in a volatile time for new crop pricing and will continue to be until the market has a clearer picture of what the production looks like in the northern hemisphere. Keep an eye out for pricing opportunities over the next few months. US December Wheat Futures converted back to Australian Dollars are currently around the $320/t mark. While local 2021/22 Port Adelaide APW1 MG basis is around negative $20/t. Canola prices are very strong and present a good opportunity forward contract. However, as with all forward contracting, asses your current exposure and only contract what you feel comfortable with based on the current seasonal conditions.