Pub talk and other Farming idiosyncrasies 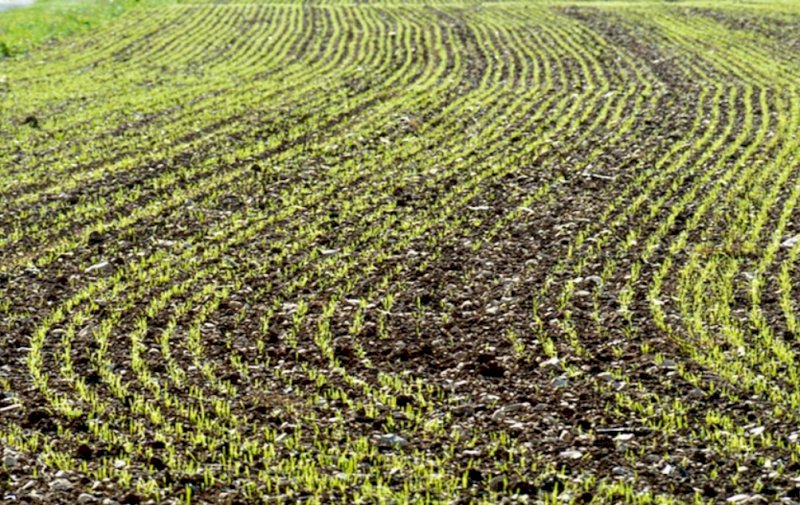 Firstly, if anyone read last weeks lead story, I talked about people brushing their teeth in the shower. Well, I tried it, and it's not for me, I'll stick to the basin.

Let's get on with this weeks bit.

Going to the pub on a Friday night is an old rural ritual. And what happens in the pub doesn't usually stay in the pub.

It's a great place to go for info, to catch up with mates, fellow Farmers and other rural community members. It's also good fun to rib other Farmers about the hit's a misses on their own Farm. But, we also have to cop it when the boot is on the other foot.

Some of the things that Farmer's get a ribbing for in the pub are as follows.

Before GPS, a Cropping Farmer was judged on how straight they drove the Combine at Seeding time. The districts had its usual culprits who were meticulous at driving in straight lines, and the pressure was always on when the paddock was sown next to the road. Extra care was always taken. But the crocked driver always copped it in the pub.

Also, in the Combine days, there were no sensors to tell you that you ran out of Seed, or had a blocked pipe. So there was no telling of any misses until the Crop came up. That was noticed by passers-by and would be bought up in the pub on many occasions. This is one of the biggest sins.

In the more modern Header's, they have yield monitors, and there are numerous sideway glances during the day checking out what the Crop is going. The bragging Farmer will wait all day to find the highest yielding part of the Crop, take a photo of the monitor and post it on Twitter or Facebook to say "look at me".

Farmers hate it when the neighbour's Sheep get boxed in with a mob. Having to catch them is a pain. And worse still if it's a Ram that got in with some Ewes. I have a bit of a story on that. On our Family Farm, we have a Merino Stud. Well this time, the neighbour bought back one of our Rams who was having a bit of fun in the Ewes. I think we had a good Ram sale that year and sold a couple for around 20 grand. Now old mate never forked out too much for his Rams, I would say $500 a head was his limit. He never bought Rams off us back then, he used to get them elsewhere, which was fine. So he was half excited when he bought this Ram back and made us all laugh when he asked. "Is it one of your good ones"?

Farmers hate bookwork or hate being in the office. Asking someone to pay a bill is not a pub talk thing. It's off-limits, but we have all had to chase money in our day. A friendly phone call to someone who hasn't fixed up might be met with "ah shit, I thought the Mrs paid that one" or the old chestnut of "yep, yep I'm just waiting for old mate to pay me so I can pay you."

There is always a couple of Farmers in the district that are first to start Harvest, or should I say they always start when things aren't ready, but they are out there wishing it was. So the rule of thumb is that if these Farmers pull into the paddock and give it a burl, you are best to duck off for two weeks holiday, and when you get back, it will be right to go.

Getting bogged isn't something you want to happen, but if it does, best to do it right away from the road. It goes to a new level if you manage to bog the Tractor that's pulling out the originally bogged Machine.

Word used to get around quickly if you left the Outlet Auger on in the Header and managed to drop a heap of Grain on the ground. It doesn't happen too much these days with inbuilt sensors.

The old man was cunning. We had this block on Land that was 20 odd k's away from the main Farm and on the other side of town. He always headed off to the Feed the Sheep at this particular block at around 4 in the arvo. You guessed it, the timing was perfect for entering the local pub at around 5:30 with the job done. I reckon he bought that block of Land for that very reason.

Most of us have done it, had way too many at the pub or the Cricket Club and made the hazy decision of driving home (now I'm not condoning it). So much so that we are up before all others in the morning to make sure the Ute was undamaged....

There are so many more I could come up with. I'm sure you have many to add.