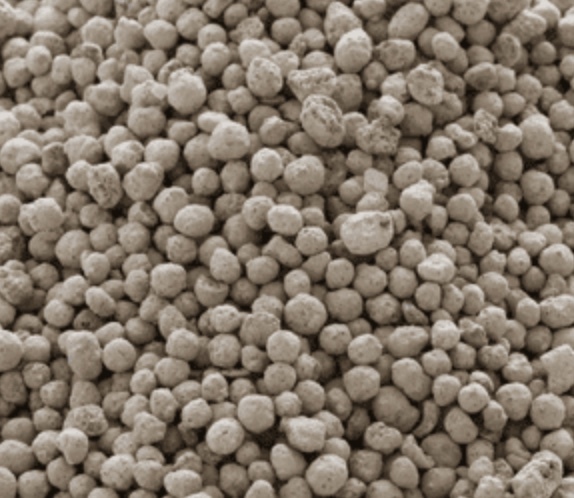 Affordable fertiliser prices helped support Australian agricultural producers’ profits through the 2020/21 winter cropping season. And a plentiful global fertiliser supply – along with stable currency outlook – spells further good news for growers in the year ahead, according to agribusiness specialist Rabobank.

In its latest Semi-Annual Global Fertiliser Outlook: Demand Revival, the bank says while global fertiliser prices had climbed off their 10-year lows during the second half of 2020 – primarily due to improved world-wide demand – this newly-found price strength was expected to tail off during quarter two this year.

“Heavy supplies and growing production capacity will continue to weigh on prices across the nutrient complex,” the report says.

The bank expects global urea and phosphate prices to remain stable until the start of quarter two, supported by northern hemisphere demand.

However, once that seasonal demand had subsided, global markets would again be exposed to heavy supplies, the report says.

And for Australia – where 70 per cent of fertilisers overall are imported – that means favourable farmgate prices for fertiliser should be “here to stay for 2021”, says Rabobank agricultural analyst Wes Lefroy.

“For the three main fertiliser products sold domestically, the figures are even higher when it comes to Australia’s reliance on imported product,” he said. “During the financial year 2019, 92 per cent of urea, 81 per cent of mono-ammonium phosphate (MAP) and 100 per cent of Muriate of Potash (MOP) sold here was imported.”

“As such, local farmgate fertiliser prices are largely driven by global prices, the Australian dollar and, to a lesser extent, ocean freight rates,” he said.

“For growers, the good news is we expect heavy supplies and growing production capacity will continue to weigh on prices across the global fertiliser market.”

Nationally, according to Fertiliser Australia, nitrogen sales were up 26 per cent year on year during the first half of 2020 and, despite COVID-19’s supply chain pressure, urea imports passed two million metric tonnes in August last year – well above the preceding three years.

Potassium sales were also up 41 per cent year on year.

“A long application lead time and high availability will ensure importers can supply demand for next season and decrease the likelihood of any localised shortages,” he said.

Mr Lefroy said while global fertiliser prices overall were expected to remain favourable for Australian producers, one factor limiting importers’ purchasing power would be a relatively weak Australian dollar – which the bank expects will continue to trade near the USc 76 for the next 12 months.

At current urea prices, a one cent drop in the AUD represents approximately a five to six AUD/tonne increase in local prices, he said.

The ongoing impacts of COVID-19 also needed to be considered in the year ahead.

“However, with case numbers still very high in many parts of the world, the potential for a COVID-19-related interruption to either supply or production remains.”