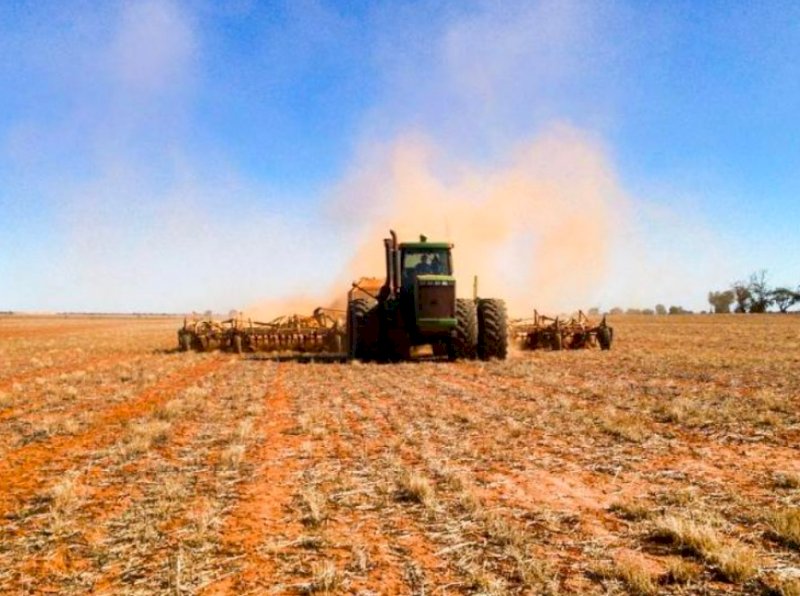 What a month it has been. A Cyclone tore through the northern wheatbelt, heavy downpours for the remaining wheatbelt and commodity markets rallying heavily over the past three weeks. An interesting start for most and if the past month is anything to go by, the rest of the season will be just as exciting.

Covid is still a massive issue in the world and even though Western Australia is somewhat insulated from the virus it is still the main concern for all as at any point we could be sent into lockdown due to community transmission of the virus. One issue causing headaches for farmers has been the inability to secure workers from interstate or overseas. Thankfully it seems seeding is moving along with most finding workarounds.

Cyclone Seroja caused widespread destruction with roofs peeled off, sheds collapsing inwards, powerlines down and trees being uprooted. The WA AWB team travelled up to Northampton last week to help out clearing some trees from fences to keep livestock in. It will take a number of years for the town to get back to normal but it seems the community is still in good spirits and it was great to see the power of work that had already been done by the SES and volunteers who have done a truly amazing job getting thing back to some normality.

As devastating as Cyclone Seroja was to the Northern and Midwest parts of the state the silver lining was the rainfall that came with it. Majority of WA’s grainbelt received enough moisture to start the season on a high with growers seeding non-stop to take advantage of the early break. This early break was followed up by several fronts which brought heavy falls to a number of areas across the wheatbelt. This amount of moisture across a few weeks has meant some growers have had to stop for a few days as a result.

The added benefit to such a good start has been the market moving north with canola being the standout performer with Non-GM and GM prices moving over $100 in a month. Such a rally has seen growers selling harder than normal with some growers confident enough to forward sell nearly 50% of their program. With such a good start, growers have been rushing to purchase more canola seed and in turn seed companies believe plantings across WA could be up 10-15% YoY.

Cereals have also rallied with the Kwinana APW1MG price hitting a high of $350/mt and BFED1 also reaching $280/mt. Canola has now reached the highs of $820 which hasn’t been seen in my time in grain marketing.

All things considered it seems very positive for growers and hopefully this continues for the rest of the season.