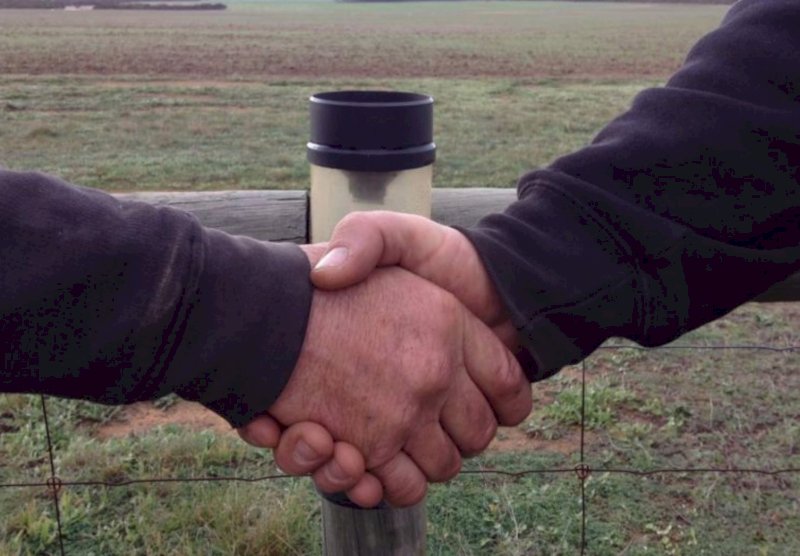 We have talked about "one Farmer's gain is another Farmer's pain" a lot in this newsletter over the years. But I think it's changing to, "one Farmers gain is the next Farmers opportunity to gain also".

The most recent NSW/Qld drought was a classic case of the gain/pain scenario. Livestock Farmers were forced to buy expensive Hay and Fodder from Victoria and SA and pay freight rates that were even more expensive than the Hay. The Farmer selling the expensive Hay won, and the buyer lost. Simple as that.

Since then, many of those NSW and Qld Farmers said to themselves "I'm not going to get caught out like this again". So what they did post-drought was to buy their own Hay making Equipment. It was overwhelming watching the amount of Hay Equipment sold post-drought.

So when the next drought comes along, many more Farmers will be in a position where they don't have to buy expensive Hay from a long way away.

This will eliminate the pain of last time.

This means if 1 in 3 Farmers is now self-sufficient for Hay, the drought market becomes a smaller one. Less demand usually means prices don't spike as much. That changes the scenario.

Have no doubt. We will be geared up much better for the next major drought.

Ram and Bull Breeders seem to be more focused on customer success than ever before. No longer is it considered good enough to supply a customer with a sub-standard Ram or Bull or no ongoing advice. Today you need to supply performance-related outcomes that can be proven, along with the ability to be able to pass that information onto the customer so they can get "x" result.

That's a win/win or gain/gain scenario whereby the stud will only become an industry-leading Seedstock supplier if their customers are winning themselves. In the past it was different, here's your Rams, thanks for the cheque, good luck, hope to see you next year.

That's part of the reason why the Sheep industry went from 180 million head to 64 million today.

Farmers of today and the future will be thinking that I will only get rewarded if I reward someone else. That's when our industry as a whole will go forward further and the parts associated (eg, Sheep, Grain, Hay, Hort, Citris, Pig industries etc) will prosper.

The future is bright.