No half flush for NSW 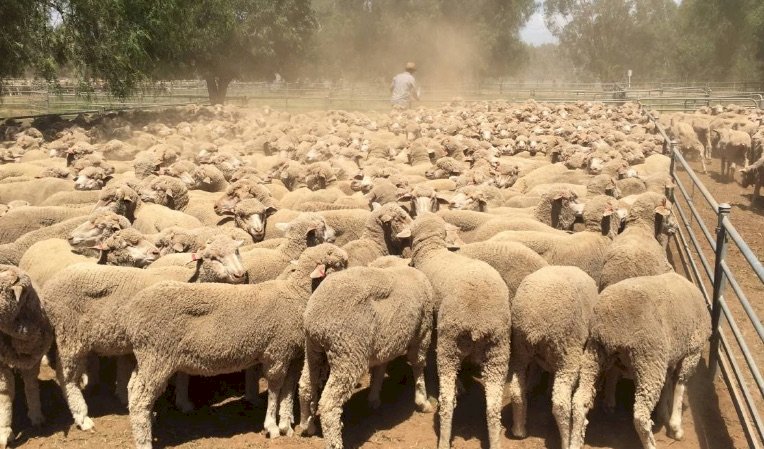 This is the first week this year that weekly NSW sheep yarding levels have moved above the five-year average trend with current throughput levels the highest weekly figure seen all season, representing levels that are 38% above the seasonal average pattern.

Current lamb throughput volumes are sitting 38% above the five-year average pattern for this time in the season.

East coast lamb yardings saw 186,963 head reported for the week ending on July 16th, which was a 5% increase on the previous week. Lamb throughput of this magnitude represents levels that are 36% ahead of the average seasonal pattern.