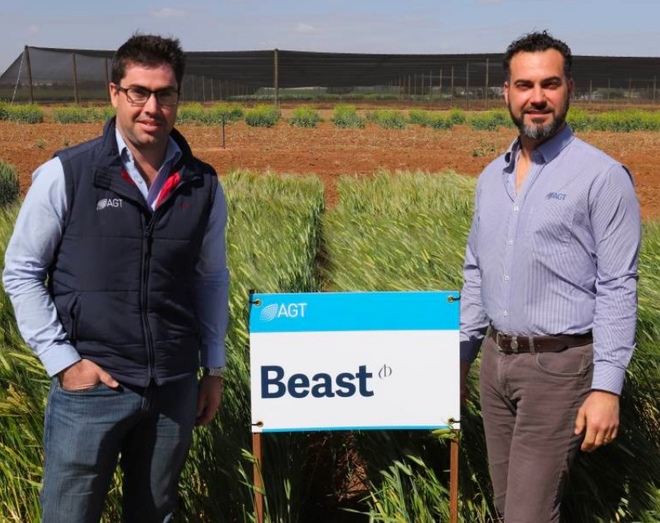 A new barley variety is set to enhance the productivity and resilience of barley growing across Australia.

AGT CEO Haydn Kuchel said the company wanted to take its accumulated skills and knowledge in wheat breeding around Australia and apply them to barley breeding.

“We were looking for more ways to deliver on our purpose of strengthening rural communities through the development of improved field crops,” he said. 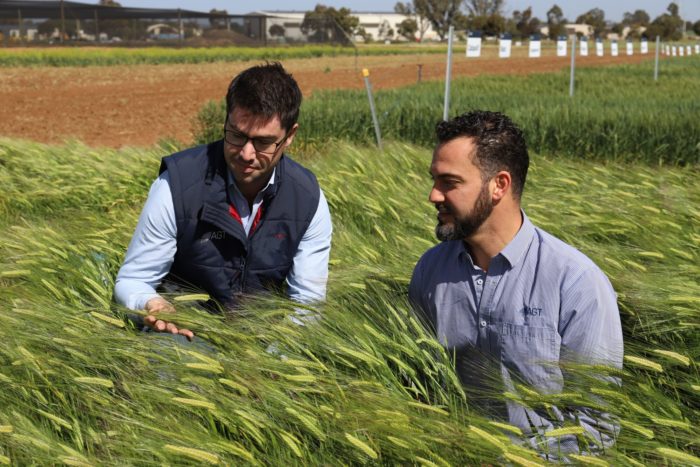 “We test all of our advanced material right around Australia to make sure we find varieties that meet producers’ needs,” Mr Telfer said.

“The program allows us to expose each potential variety to different soil, rainfall and disease pressures from Western Australia to southern Queensland.”

These trials uncovered Beast’s very high yield potential in low to medium rainfall conditions. They also confirmed Beast’s quick maturity that can help to reduce the impact of late-spring heat and moisture stress.

“Beast matures almost a week quicker than Compass and slightly ahead of LaTrobe and Spartacus CL, making it reliable in tight finishing seasons,” Mr Telfer said.

Beast’s excellent early vigour makes good use of available winter moisture in low rainfall regions, although, like its parent Compass, this may mean lodging is a concern under highly productive conditions.

Beast is being released as a feed variety and has been accepted into the Barley Australia Malt Accreditation Program.

“We hope to receive malt accreditation in time for the 2023 growing season,” Mr Telfer said.

Beast is now available from AGT Affiliates for the 2021 season.

Find out more about Beast here