Mixed cropping conditions across the country 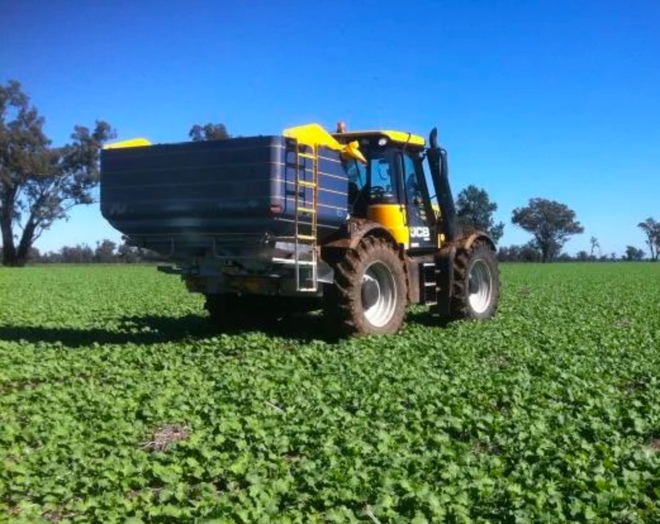 The theme of rainfall continues to dominate conversations across the Port Kembla zone with up to 25mm falling through the northern half of the zone over the weekend just been. Data is currently showing near 80% of weather stations across NSW recording numbers above their mean year to date with over 250mm of GSR recorded as an average across the state’s cropping belt. If we read into the BOM’s forecasting, the view has not only been maintained but strengthened to exceed the median rainfall from August to October between 70-80%.

Looking across other states and a few trends are beginning to appear. Starting in WA where the general consensus has been that although recent rainfall was okay, without much follow up over the next 2-3 weeks that crop is starting to throw a few red flags. Without the summer rainfall across the cropping belt, this crop is heavily reliant on in crop rain.

SA appears to be a mixed bag where the Eyre Peninsula and Yorke Peninsula are not only struggling for moisture but the addition of frosts exceeding negative 5 in areas, this has baling contractors to start making inquiries. South of Adelaide is the opposite where the majority of this belt remains unchecked and positive. Again, summer rainfall was largely absent and in crop rain will determine the large bulk of this crop. Looking into the forecast for this week and multiple frost events loom for the Mallee regions and parts of the mid north of SA.

The Wimmera, North Central and Mallee regions of Victoria have been in the forefront of conversations of late with prolonged dryness coupled with a weaker extended rainfall forecast in the region starting to cause concern, meanwhile the southern half of Victoria remains favorable.

To summarize we have quite the mixed bag across the cropping regions with WA and parts of SA and VIC in need of a drink while NSW continues to correlate with strong production potential.

Although this makes new crop domestic pricing look ‘cheap’ relative to previous seasons it is important to note we are now without the drought like conditions and hence absent of drought like pricing in NSW. With new crop wheat well bid around $300 Track Port Kembla and the production prospects remaining very positive the underlying bid should still represent a reasonable number.

Lastly, global markets remain somewhat exciting with the CBOT DEC20 contract ranging 59USc/Bu or $31 AUD month to date. The big price mover has been the repositioning of the trade showing the funds buying back their short and hence maybe showing the technical trader to not be as bearish as they were two weeks ago. Coupled with the rumors of additional Chinese SRW trade, cuts to EU production and slow Russian selling it would be an unfair comment to today call markets boring.