Mexican Grain imports increasing, but so too is food inflation … 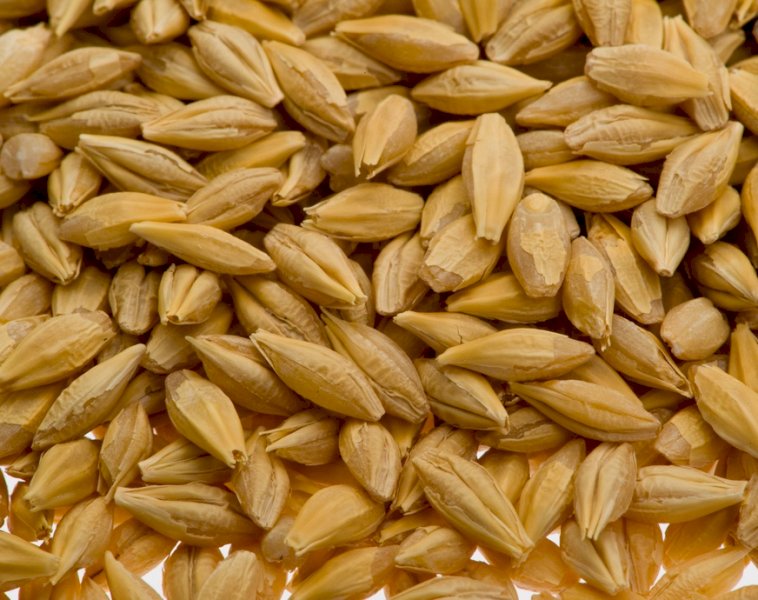 Mexico has been on a big grain buying spree in recent weeks, booking up substantial volumes of wheat and corn out of the United States as the country continues to increase its grain imports and dependence on foreign countries to meet growing domestic demand.

The strong purchasing pattern continued in the week to October 7, with the USDA reporting corn sales to Mexico at 790,20 metric tonne, or 76 per cent of the week’s reported US corn business. Wheat transactions were higher than the previous week at 127,800 metric tonne, second to the Philippines on the total US sales listing. Weekly US rice sales were 33,900 metric tonne, with Mexico scooping up 87 per cent or 29,600 metric tonne.

The United States is expected to remain the principal supplier of grains to Mexico in the 2021/22 marketing year due to logistical advantages and a long history of bilateral trade. That said, Mexico has expanded its sources in recent years as major producers actively seek to challenge Uncle Sam’s market dominance into its southern neighbour.

In a recent report from Mexico's National Agricultural Council, it was revealed 65 per cent of the nation's domestic wheat consumption in 2020 was imported compared to 55 per cent in 2006. Over the same 15-year period, the proportion of corn demand met by imports increased from 26 per cent to 37 per cent. For rice, the ratio rose from 70 per cent in 2006 to 83 per cent last year.

The increased imports come despite a concerted government incentivisation scheme to encourage small farmers to increase the production of basic grains such as wheat and rice. While these schemes are slowly having the desired outcome, the increase in output is much slower than the burgeoning demand.

In the September grain and feed update from the USDA’s Foreign Agricultural Service (FAS), Mexico’s wheat production was increased by 0.2 million metric tonne to 3.2MMT compared to their May estimate on the back of favourable seasonal conditions. This is 0.1MMT higher than the official USDA estimate and 0.235MMT, or 8 per cent higher than the 2020/21 crop. However, it is still 1MMT lower than the record crop of 4.2MMT in the 2008/09 season.

Wheat is deemed the second most essential cereal in the Mexican diet. It represents 40 per cent of total household expenditure on cereals and provides around 10 per cent of the total calories in the Mexican diet. Primarily driven by population growth, wheat demand for human, seed and industrial use is forecast to increase by 1.4 per cent to 7.1MMT in 2021/22 compared to the previous marketing year.

Demand for wheat from the stock feed sector is forecast to increase by 50 per cent to 300,000 metric tonne. While relatively small compared to the demand for human consumption, the increase does reflect a higher inclusion rate in animal rations, particularly for the pork sector, at the expense of corn.

On the corn front, the September FAS update is calling 2021/22 production unchanged from its May report at a record 28MMT, up 1MMT on its previous 2021/22 estimate.

However, the 2020/21 production number was revised higher by 0.2MMT to 27.2MMT based on more complete data from the Secretariat of Agriculture and Rural Development (SADER). The planted area is up 2.2 per cent to 7.3 million hectares.

Harvest of this year's corn crop is ahead of average, with yields to date a bit better than expected, especially given the dry conditions in the Northern Plains this growing season. As of October 8, around 41 per cent of the crop had been harvested, compared to 29 per cent at the same time last year and a long-term average of 31 per cent.

The Mexican diet is heavily reliant on corn-based foods such as tortillas. Corn accounts for a significant proportion of the population’s daily caloric intake, a custom that emerged thousands of years ago. That is why corn is considered as much a food grain as it is a feed grain to Mexicans.

Domestic demand for corn is forecast at 44.2MMT in 2021/22, an increase of 0.5MMT compared to the previous corresponding period. The food consumption component is unchanged at 18.2MMT or 41 per cent of total demand. Feed demand makes up the balance at 26MMT, up 0.5MMT on the 2020/21 figure, matching the growth and bullish outlook for the stockfeed demand, particularly from the poultry sector.

This has pushed projected imports up to a new benchmark of 17MMT, 3 per cent or 0.5MMT higher year-on-year, with the trend expected to continue while production increases lag the demand curve. Mexico held the mantle as the globes biggest corn importer until usurped by China in the 2020/21 marketing year.

The current high priced commodity environment is great for the Mexican farmer, but the increased reliance on imports makes food inflation a massive challenge for the government. In September 2021 alone, the cost of food in Mexico increased by 8.8 per cent compared to September last year.

The price of tortillas is a significant economic barometer for the Mexican economy, and the high cost of imports has the government considering the relaxation of duties on imported corn. Such a move would go a long way toward appeasing unrest amongst the general population as the economy struggles to recover from the COVID-19 downturn.