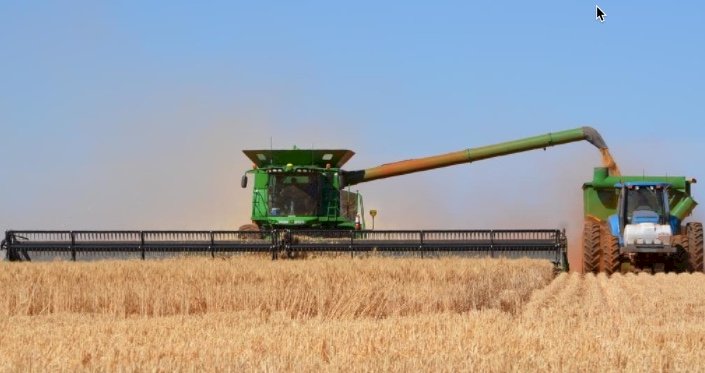 As farmland prices have exploded higher over the last 12 months, there are a lot of farmers keen to understand the effect it will have on farmland lease rates. Unlike sale transactions, lease prices are not often reported or registered, so the lease market can be opaque. Also, given the length of some lease agreements, there is often a lag between property values increasing and any effect on lease prices. So what should we expect?

One large segment of lessors we deal with are retired farmers or absentee owners, often using the lease income to fund their retirement or provide investment income. While they might be keen on lease increases, debt levels are often low to non-existent, and the thinking might be if lease income increases alongside the cost of living, they are no worse off. Also, they are invested in an asset class they know intimately and that has been growing in value, so are unlikely to exit based on declining yields alone.

Corporate farms can be broadly split into owner operator and owner lease models. The latter segment of lessors might find the reducing yields more of a challenge than the retired farmer segment; their investment vehicles are often designed and marketed to provide their investors with a dividend of a certain percentage of funds under management. Recently we have seen some corporates divest of assets previously leased out, which might be less of a view on rural property prices, and more of an inability to generate operational returns required by investors going forward.

Looking at a couple of recent property sales in Western Victoria in October and estimating a yield using nearby lease prices that we are aware of, we can see that implied current yields might be well below 2%. Refer to Table 1.

We have recently seen offers from corporate landowners of 4% yields (owner to pay rates and insurance), but applying it to our recent sales, it would not likely generate a lot of interest.

How do we position ourselves in the current market?

As discussed above lease rates were often estimated as a 4% return on the land value per acre. This is no longer achievable, as seen in the table above. To make an analysis of lease costs per acre now relies more heavily on analysis of the productive capacity of the land and assessing the costs of production.

To undertake this exercise assumptions are required to be made about the achievable yields and market prices, along with the costs of inputs.

A business operator may elect to exclude machinery operations costs and absorb this to enhance their probability of being successful in obtaining the lease and achieving other benefits. Table 3 demonstrates the variance in lease rates between the two approaches.