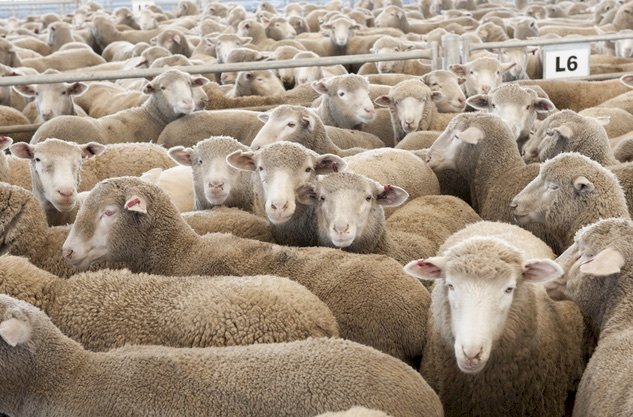 Agents penned 21,296 lambs with the quality ranging from plain to excellent. All finished heavy lambs off supplementary feed were presented in exceptional condition, selling to a top of $295/head. All the usual buying group attended and bidding was erratic at times. All finished lambs off feed presenting with shorter skins and good fat cover sold to a dearer trend, while plainer woolly types sold to a softer market. Overall, the market ended $5 to $10/head dearer.

All trade lambs sold dearer on the last sale with light trade lambs selling mostly firm to $5 better, while medium trades made from $5 to$10/head dearer. Heavy trades sold $10 stronger with some sales up to $20, while heavy and extra heavy export lambs sold extremely well to be $12/head dearer in places. Store buyers were present with some more active than others. Very light lambs back to the paddock sold firm to $5 softer, with lambs to feed selling $5/head stronger. Lambs under 18kg sold from $65 to $165 and those over 18kg made from $165 to$197/head. Very light score 1 and 2 lambs to the processor to suit MK orders (bag lambs) sold dearer from $96 to $169/head.

Sheep numbers decreased to 5,100 and the quality was plain to good. Most of the processors were present but not all active in the market. Heavy sheep sold to a slightly softer trend, while lightweights sold very well to be firm to $10/head dearer in places. Heavy Merino wethers sold mostly firm, making from $176 to $235/head, ranging from 680c to 690c/kg cwt. Lighter weight Merino wethers sold from $109 to $175/head. Heavy Merino ewes sold from $180 to $223 to average from 660c to 670c, and extra heavy crossbred ewes made from $217 to $236/head, averaging 640c/kg cwt. There was extra competition for crossbred rams that sold to $145 and Merinos made to $126/head.