Is Australia at risk of running out of wheat? 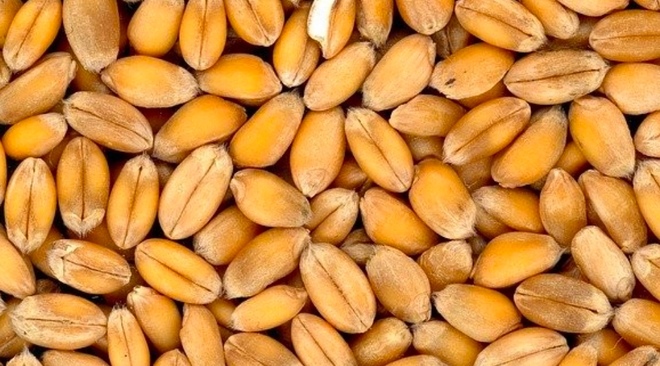 During the height of the COVID-19 scare the TV show 60mins ran an episode where claims were made that Australia was at risk of running out of wheat. This was blatantly a false claim, and this blog explains why.

The following is an extract of a letter sent by the organisation featured in the show.

“Australia now imports most of its rice, half of its dairy products and nearly a third of the wheat on the east coast to make flour, bread and pasta. It’s the first time we have needed to import wheat for domestic consumption” Southern Riverina Irrigators

The past two years have seen an increase in Australian wheat imports. This was due to drought impacting upon wheat production (figure 1).

These imports were only to satisfy the specific quality requirements of one Australian owned processing business. This wheat was used for industrial purposes, however the byproduct was available to livestock producers as animal feed.

Despite extensive drought during the past two years, less than 1/3 of demand was met by imports.

As a result of our large wheat production and relatively small population, Australia is a net exporter of wheat.

During an average year Australia produces more wheat as a nation than it could conceivably consume.

In comparison to similar nations (Canada, NZ, USA, EU and UK), Australia produces a larger volume of wheat per capita than any other.

During the past ten years Australia has produced on average 1.01mt per capita, with Canada our closest competitor at 0.83mt per capita (figure 3).

If Australia is in dire straits as per the show, then we should be thinking about our cousins in New Zealand at 0.09mt per capita.

The lowest Australia per capita production of wheat was in 2006. However, at a rate of 0.53mt per capita, Australia was still able to produce enough to provide a large volume of wheat per person.

Are we okay for wheat?

Australia is very unlikely to become a net importer of wheat any time soon as this did not even occur during these past two years of extreme conditions.

No country on the planet is able to produce all the items that it’s populace wants at all times. This is especially true in the times of abundance we have enjoyed for the past fifty years. We are able to import goods that are out of season locally, and Australia benefits from this in our export trade.

Food security is linked to national wealth. This lucky country has the benefit of being both wealthy and well supplied with agricultural produce.

We enjoy the fruits of a global economy as a net exporter and sometimes there may be a requirement to import produce to meet the requirements of our consumers. We aren't going to run out of food any time soon.

I’ll end with this apt quote:

“God did not bestow all products upon all parts of the earth, but distributed his gifts over different regions, to the end that men might cultivate a social relationship because one would have need of the help of another. And so he called commerce into being, that all men might be able to have common enjoyment of the fruits of the earth, no matter where produced.” Libanius, 4th Century

(Written in a personal capacity).