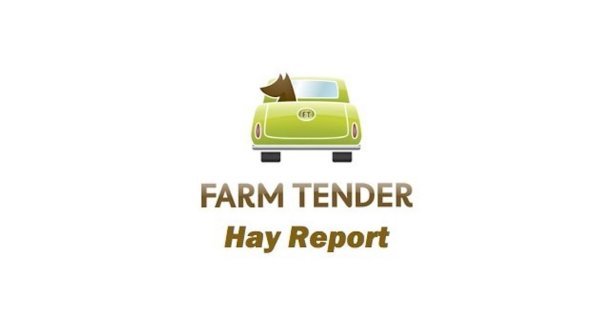 Most in the Ag industry are up and about. Many of the rainfall gaps have been filled in, and the forecast of a negative Indian Ocean Dipole usually means a wetter period for most.

This confidence has allowed Growers sitting on stock, to start releasing some, knowing they will get something in two to three months time. As a result, listings have increased over the last fortnight on the Farm Tender platform.

Demand is still ticking along, and if anything, it increased slightly over the last fortnight. Oaten and Lucerne Hay sales kicked into gear and would be rivalling Vetch Hay sales, something we didn't see a month ago when Vetch Hay sales dominated.

We are usually out of the picture as far as Oaten Hay is concerned as most of it goes export, but with the cut back in export contracts, much of the Oaten Hay has come on to the domestic market. Couple that with quality issues is the reason why we have seen more Oaten Hay become available

Shane mentions below that "quality is still an issue with lots of inspections prior to buying". This means Buyers are treading cautiously and rightly so. They don't want to get caught out. However, we are all aware of the quality issues with the 2020 vintage, so we are seeing smaller lots being purchased, rather than just saying, "I'll take the lot".

We have been selling plenty of Urea through the PAC. Some of this has been used on Hay paddocks in SA and Victoria to give them a much-needed boost after a delayed start.

If you are buying Hay and looking for Oaten Hay only, you can set up email notifications that alert you of any Oaten Hay listings that get listed on the site. The links will come in an email at around 7 am EST. You can do this for any categories or sub-categories. Just go to your account (right-hand top of the page), a dropdown arrow will appear once signed in and then click on "Email Notifications" and then start the process. For the App, just go to "My Account." 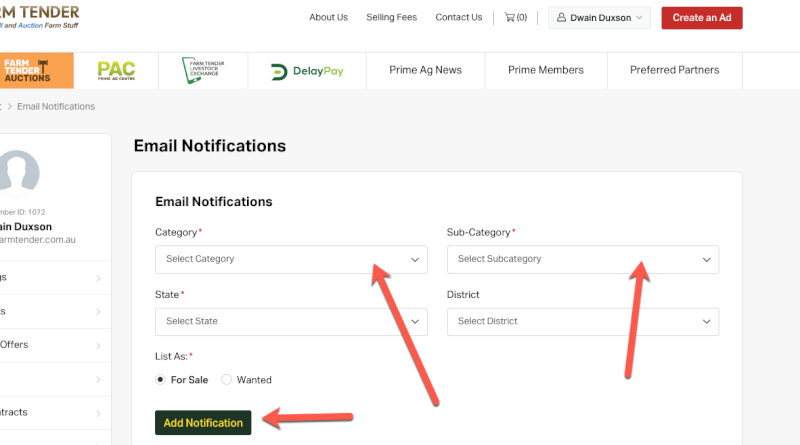 We have also upgraded our search capabilities for the Hay and Fodder category. Now you can drill down for things like Bale type, Covering, Protein, ME and NDF ranges and different price ranges. We have just updated this feature on the website and also the app. It will be a super-efficient way to search for the Hay you specifically require. Take a look. 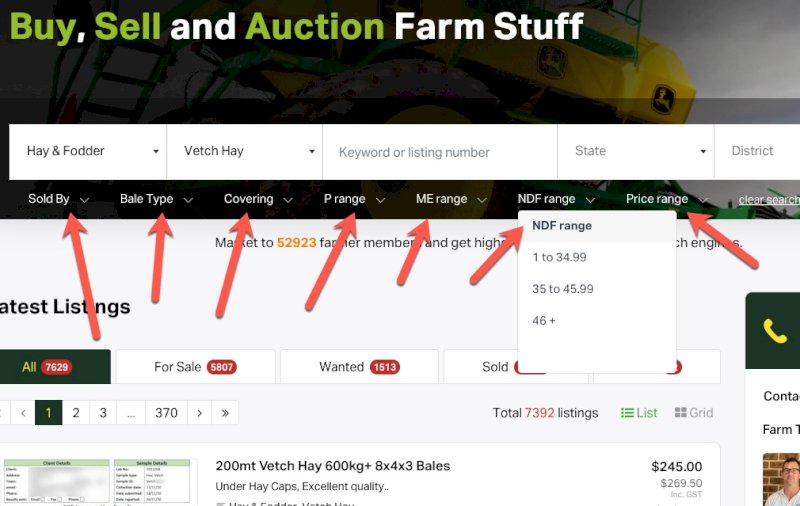 Lucerne Hay was pretty popular this last fortnight and traded at around $275 a tonne. A couple of Vetch Hay parcels went past the $200 mark, which would be a lift of about $5-$10 a tonne in the last fortnight.

Despite more Cereal Hay being sold, the price hasn't moved in the last fortnight. Prices ranged from $100-$150 a tonne.

Paul said - This fortnight has brought out some more listings. We are seeing a bit of Cereal getting sold as well as Protein Hay. Hearing quite a few sellers say that they were waiting to see if they would make Hay this year and after some rain and more forecast, they are comfortable letting some go.

Shane said - We are now starting to see a rise in enquires this fortnight with lots of sales and more on the horizon. Cereal Hay enquiries and sales have increased with spot loads and a few bigger tonnages getting swallowed up. Quality is still an issue, with lots of inspections prior to buying, and prices are sitting around the same as a fortnight ago.

Mike said - There has been a fair bit of rain across Northern New South Wales and Southern Queensland, with some saying that it's almost too wet in places. Some areas around the Bundaberg and Gin Gin regions are still reporting that it's dry. There has been a fair amount of Lucerne Hay being sold in the Gippsland area at around $275 a tonne. Lucerne Silage has been popular at $65 per bale. A couple of loads of "top bales" of Straw sold for mulch at $15 per bale.

Jackie said - In South West Victoria, some sellers have been reducing their price of Hay and Straw to move it on before the new season. Many down this way are in a comfortable position with feed on hand, reasonable growing weather and limited frosts.