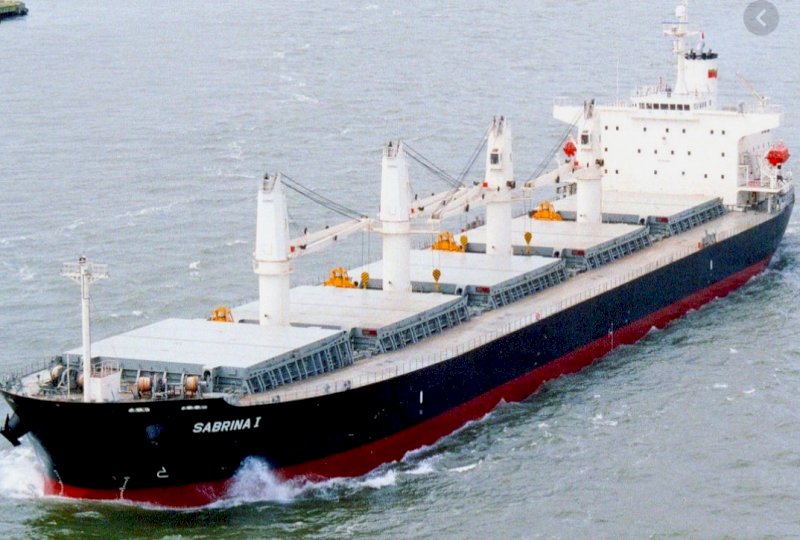 Fresh data released from the United States Department of Agriculture (USDA) and the Australian Bureau of Statistics (ABS) highlighted the strong grain export program being executed around the world at present, with Australia featuring prominently in wheat, barley, sorghum and oilseeds.

The past quarter has seen approximately 2.8Mmt of feed and malt barley exported from Australia alone, with Middle Eastern and Asian consumers our largest trading counterparts, taking advantage of our attractive pricing.

Whilst official sorghum export figures hovered around the 95kmt mark for the past three months, March onwards sees a ramp up in harvest activity in Southern Queensland and down through the Liverpool Plains, where the bulk of this year’s crop is to be centred. As a result, expectations are that the increased harvested volume will see shipping stems filled through March/April/May/Jun, as domestic consumers continue to preference wheat and barley for their rations as sorghum remains a premium to these two commodities.

The challenge now is to execute yet another commodity through already congested export channels, as well as navigating the quality concerns that a slightly later harvest brings with it. A few more trucks wouldn’t go astray either!

Despite recent tensions in barley and sorghum markets, China remains a crucial part of Australia’s wheat export program, and we expect this to remain a constant throughout the remainder of 2020/21.

Globally, the market remains feed grain driven, especially through Asia where the rebuilding of livestock numbers following the 2019/20 African Swine Flu outbreaks, as well as the stockpiling effect that COVID19 has had on the broader market.

With the strong demand for feed grains internationally, the expectation that premiums for high quality grain over low quality will remain tight, however the lingering dry conditions through Canada and Northern US high-protein wheat growing regions can’t be overlooked, and will need to be monitored going forward should a supply hiccup occur there in 2021/22.

Additionally, while world wheat stocks are currently adequate on paper, it is where it is stored and who owns them that could prove interesting in 2021/22. The carry-out stocks of the major exporters - Argentina, Australia, Canada, EU, US, Ukraine, Kazakhstan and Russia - are at levels where they can’t afford either a significant production issue to arise nor a governmental influence to impact market participation.

Australia’s recent wet weather, while frustrating for summer crop harvest, has had a significant effect on the outlook for 2021/22 winter and summer Cropping.

Soil moisture profiles for much of the East Coast are at near ideal levels, and only a shower at planting in the coming weeks would be needed to get the crop up and away – a marked improvement from where we were this time last year.

Whilst current prices for new crop wheat and barley are largely trading at evens to current crop, it is a reflection of the strength of the current export program that they aren’t at a significant discount. That, and despite the solid start to the 21/22 cropping year, questions clearly still remain about the size of this crop.