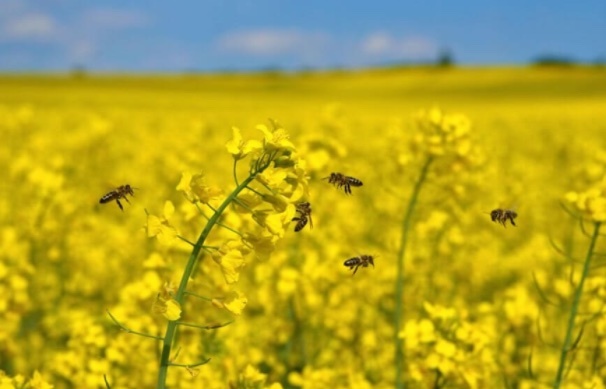 After 16 long years, South Australian growers are one step closer to having the freedom of choice to grow the same crops as their mainland interstate counterparts.

The Bill will enable growers on mainland SA to access GM crop varieties while allowing a path for those councils which believe they derive a premium the ability to apply to the Minister for Primary Industries and Regional Development in the next six months to retain the moratorium for that council area.

The final decision on whether that exemption is granted will reside with the Minister.

“This Bill establishes a level playing field for South Australian growers with their mainland interstate counterparts,” she said.

“GPSA has been steadfast in its advocacy for freedom of choice and has worked tirelessly behind the scenes to reach this outcome and to support the political deliberations of both the Government and Opposition.

“While the amended Bill is not in absolute alignment with GPSA’s preferred policy position, we believe this compromise model was the best opportunity to provide certainty for the industry in time for the 2021 season.

“This will hopefully be the start of an orderly transition towards removing restrictions on GM crops in SA, after 16 long years under the current moratorium.”

Ms Rhodes thanked both the Government and Opposition for their commitment to supporting freedom of choice for South Australian growers.

“Ever since the independent review by Emeritus Professor Kym Anderson found there was no trade or marketing benefit to SA from the GM moratorium, the Government has had a clear mandate to remove it,” she said.

“We thank Minister for Primary Industries and Regional Development Tim Whetstone for his commitment to seeing this historic reform through.

“We also thank Shadow Minister Eddie Hughes for listening to South Australian growers and working with GPSA and the Government in order to bridge the political divide so we could reach this point.”

“The beneficiaries of this reform will ultimately be the grain growers of SA, who are a significant part of our economy,” she said.

“We are backing the state’s grain industry to manage the transition out of the moratorium in a sensible manner and look forward to growers finally being able to make their own choices about which crops they want to grow without the hinderance of legislators on North Terrace.”