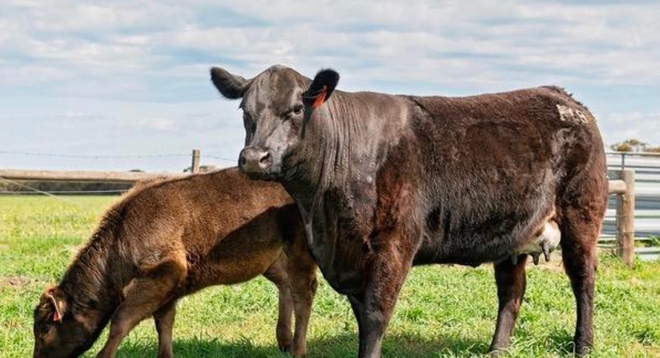 Go to the DelayPay blog here.

Earlier in the month we partnered up with Raven Limousin and Limflex Cattle Stud for an experiment. Jason and Penny Schulz who run Raven reached out a few months ago and after a chat about our respective businesses they asked whether we would be interested in helping them with a Facebook sale of a few heifers.

The use of Facebook as a mechanism for private sales has been gaining popularity in Ag for some time, especially with fodder and second-hand machinery. Stud sales via Facebook has not taken off in the same way just yet but we jumped at the chance to be involved.

While Jason & Penny managed their own promotional activities, our role in the sale was to provide invoicing and payment services. This involved issuing the invoices on behalf of Raven and collecting the funds off the successful buyers. The buyers of the heifers also had the option of taking up extended payment terms via DelayPay if that suited them.

The sale took place on a Saturday and within 5 days we had the proceeds from the sale in Jason and Penny’s account – the experiment was over.

The key learnings for me included:

Over the past couple of years we have seen the emergence of new ways of selling livestock, from high profile emerging businesses such as Farm Gate Auctions and Stocklive to newer entrants such as Farm Tender’s Digital Livestock Exchange (DLE).

Time will tell which of the latest round of new entrants will prosper. One thing that I feel is certain is we will see more and more innovation emerge that will challenge more traditional methods. My experience working with Jason & Penny suggests that there are some exciting times ahead for those willing to give something different a go.

It might have taken 30+ years for AuctionsPlus to emerge, but I seriously doubt it will take that long before we see a larger change in the way we market and sell livestock, especially at the stud end of town.