Changing the things that won't change 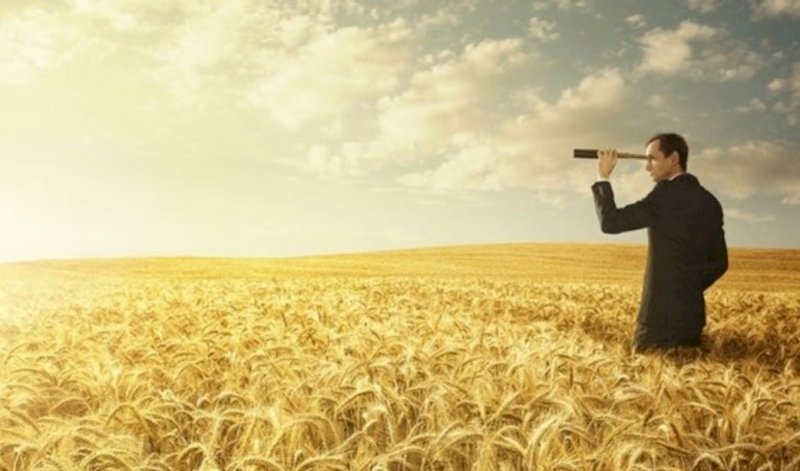 It's a very confusing headline, I know, but hear me out here as I try to explain.

And I think Bezos would be talking about his sector, Retail and Technology, where change is rapid. So when we talk about Agriculture, we could safely say it's one of the slowest moving industries as far as change is concerned.

So if that's the case, I would reckon that Bezos's statement applies to Ag more than any other industry.

But hell no, that's not saying we are backward, far from it. It's about the principles of Farming and how they are more embedded and rigid. Also, we are dealing with natural systems, which are complex.

If I'm a Wheat Grower and see myself being a Wheat Grower in 10 years' time, I am focussing on the things that won't change. Then I need to ask, what changes can I make to be a more successful Wheat Grower? How can I make a better margin? Higher yield? Less cost? Higher value niche varieties? Being more involved up the chain? Vertical integration? The limit is your imagination.

This is a bit off track as it's not an enterprise, but Fences are a good example. They will be around in 10 years' time. But what could change in the Fencing space to make it better, more efficient or less expensive? In 10 years, it could be that half of your Fences are virtual Fences.

Do you see what I am getting at? Work out what's not going to change (Fences) and build a strategy of change around that?

So in 10 years, Fences could look completely different, but they are still Fences. Wheat is still Wheat. Sheep are still Sheep and the change in the 10 year period means they are better forms of themselves.

The change in your business would be tweaking what you do well and not chasing rainbows or shiny new things. Keep the focus, and get better at it by implementing change within that or those enterprises you are good at.

That way, it's not as risky, and Farming is all about minimising risk to a certain extent.

Legend has it that the ones that made the big money in the Gold rush were the ones that sold the picks and shovels to the miners, not the miner themselves.

For those that are service providers for the Ag space, think about how you could be the pick and shovel provider for the things that won't change in Ag.

For this article, we are talking about mainstream decisions. The high percentage stuff, the less risky. However, it doesn't mean if you spot a completely different enterprise, a left-field opportunity, or an idea you can't let go of, that you don't pursue it. Some people are that way inclined and love chasing down the big risky ventures. If you're like that, don't hold back.