Bendigo market dragged down by lack of demand 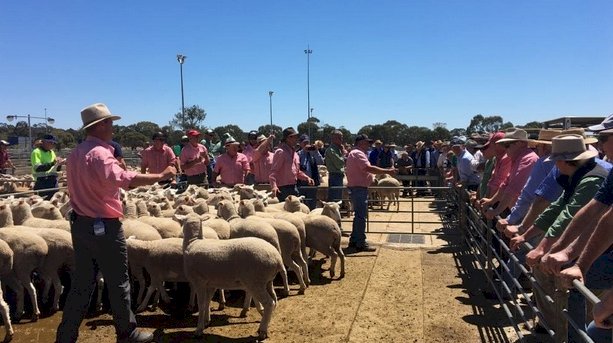 Just slight changes to supply with 12,400 lambs and 3,700 sheep. Heavier weighted lambs again dominated with supplies of well finished trade types in the minority. The market was cheaper dragged down by a lack of demand. Two processing companies were absent and most other buyers operated at lower than usual capacity amid reports they had good supplies of stock around them. Lambs were $10 to $25/head cheaper in a fluctuating sale. Sheep were $15 to $30/head cheaper than a week ago with light mutton hit the hardest.

Demand for mutton was soft with only a few buyers active. Heavy sheep $150 to $190/head and medium trade sheep $130 to $165/head. Light and plain conditioned sheep were noticeably cheaper than recent levels at $68 to $120/head. There was a wide price spread of 440c to 550c/kg across the majority of sheep sold.