Beef exports have increased by 7 percent in May 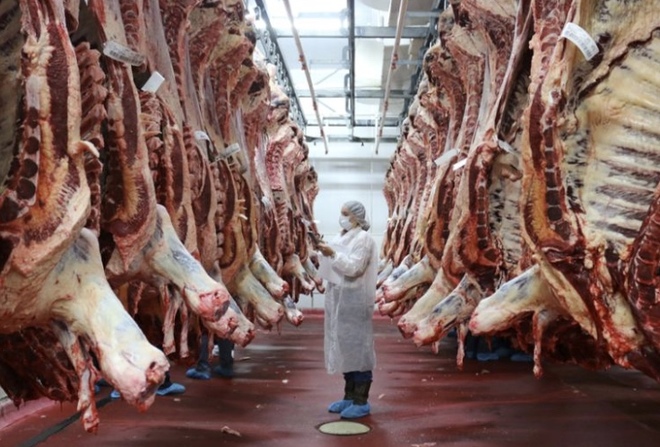 The lack of some major competitors in the Asian markets has helped the sector to increase exports by 7% in May.

Even if a lack of supply in the Australian beef market remains present exports have increased in May by 7% compared to April. The impact of COVID-19 on the US beef industry has helped Australian producers to preserve their market share not only in the American market but also in some Asian countries due to an ease of competitive pressure.

Also, a comparable dip in the volume of US weekly beef exports has helped Australian beef to achieve better results in Asian markets. "The US is a major supplier of beef to South Korea, Japan, Taiwan and the Philippines, and with US exports struggling off the back of reduced production, this has been favourable towards assisting demand for Australian beef. For the year-to-May, exports to China and Japan have both grown relative to 2019, while other Asian destinations such as South Korea, Indonesia and Taiwan have dropped back slightly. Considering that NRLS cattle slaughter is running 10% back on last year, export volumes have been steady," reports MLA.

Other suppliers such as Brazil and India have been struggling with processing capacity as a result of COVID-19 implications. Lockdown measures in India have impacted exports of Indian Buffalo Meat (IBM), which has supported the demand for Australian beef in Indonesia. Indonesia accounts for roughly 5% of all Australian beef exports, and demand has remained steady, supported by the efficient manner in which Australian meat packers have managed processing and logistical challenges through COVID-19. Nevertheless, these trends will likely only remain in the short term as competitors are adapting to the coronavirus crisis.