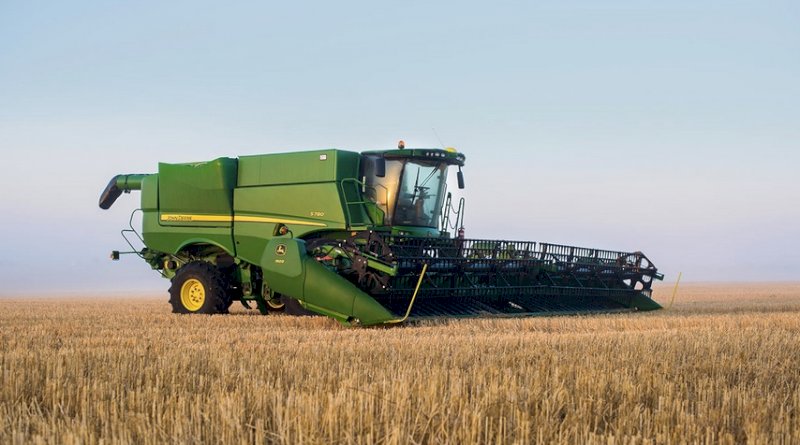 Despite frost and a drier spring taking the shine off this year’s harvest, WA is still expecting a bumper crop, with record prices.

WA canola prices continue to break records, reaching just above the $1,000/mt mark at the end of September, supported by a smaller Canadian crop. A good start to the season and strong prices saw the WA grower increase hectares planted to canola, and this harvest’s tonnages are expected to be well up on previous years. Likewise, wheat and barley prices have been historically very strong, with good international demand keeping them supported above historical averages.

Consistent rainfall throughout the year has bolstered yields in many areas of WA yet caused waterlogging issues in parts of the Albany port zone, particularly those to the West - Wagin recording a whopping 390mm for the growing season. Although totals varied, finishing rains in the last week of September have been very welcome by growers in the Albany zone, and will give crops a boost.

Eastern areas of the Kwinana zone were hit hard by consecutive frosts in the first week of September, particularly around Merredin. Damage and temperatures vary between properties, with growers reporting temperatures in some areas dropped as low as -5 degrees.

Likewise, eastern parts of the Esperance zone were affected by frosts in August and September, which lowered yield potential for many. Rains in the last week of September however should still see the region on track to produce a significant portion of the state’s crop.

The first loads for the season have been delivered in the Geraldton zone, and harvest is not far away for many growers in the zone. Yield potential has declined from previous estimates with a dry spring, although on the whole, yields should still exceed average.

We encourage growers to contact us to stay informed so as to ensure they make the most of this year’s high prices.

Sophie Wooldridge has recently started as AWB’s Territory Manager for the Albany and Esperance port zones. She grew up on a sheep and cropping farm in Arthur River, and is passionate about helping growers understand the best options for marketing their crop. Sophie has sound experience in the grains industry, having previously worked as a grain marketing advisor and managing interest rate and commodity price risk for clients of one of the big four banks.