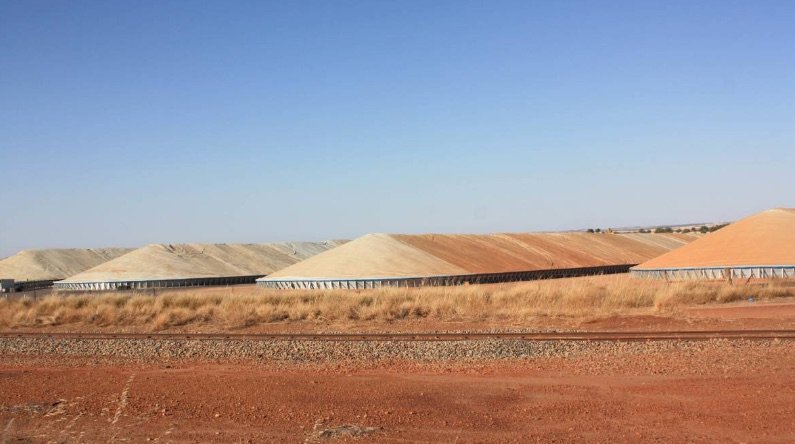 As the shock of crisis overseas settles in after two weeks since it began, unfortunately the devastating situation in the Black Sea doesn’t appear to be dissipating anytime soon. For the foreseeable future, geo-politics will be the driver in all ag commodities and currency until the situation is resolved.

In the past week, overseas futures markets have been extremely volatile. The March 22 wheat contract on Chicago Board of Trade (CBOT) has posted multiple limit up days and has increased over 50% over the 5-day period. Comparatively May rapeseed contracts on the MATIF futures exchange in Paris had a more modest increase of 13% with most gains coming the previous week. Commodity price gains have been slow to reflect in our domestic market which will no doubt frustrate some suppliers but give consumers time to assess. Futures markets have been quick to react to news out of the Black Sea stopping bulk exports however international cash markets have been slower. The remainder of March will tell us how short international consumers as they look to book some cover.

With all the attention focused on news in the Black Sea, the Australian Bureau of Agricultural and Resource Economics and Sciences (ABARES) last week confirmed a record winter crop of 61.9MmT with the summer crop expecting to go close to records. Wheat production was at a record 36.3MmT eclipsing last year’s record while canola production was a mammoth 6.4MmT. On the feed grain side, barley also broke records with an estimated 13.7MmT production. With bulk exports out of the Black Sea closed for the unforeseeable future, consumers around the world will be turning to other exporters to help fill the gap. Even with a record winter crop production unfortunately for Australia, our export supply chain is already running beyond capacity.

Australia’s export slots already seem well sold out into the winter period which will make additional business hard for prompt delivery to supply international consumers caught out by the Russian/Ukraine situation. The Western Australia bulk handler CBH released an additional 550,000 of export capacity from that state however nothing has been confirmed on the east coast. Adding export capacity is the first step but the task of getting the commodities to port has previously been the challenge with road and rail transport unable to keep up with the size of the winter crop.

The length of the crisis overseas will determine pricing in the forward months moving through 2022 winter planting. With much of the east coast farmland holding excellent moisture due to the lingering La Nina, Australia is again well placed to produce an above average crop in 2022. Adding this to the carryout of 2021 record production of ag commodities and terminals will remain very busy right through to new crop harvest.

We all hope that the uncertainty in the Black Sea is resolved as soon as possible, and the situation returns to relative calm. Our thoughts and support also go to those in New South Wales and Queensland again suffering from devastating flood damage.