Australian Grain in the box seat 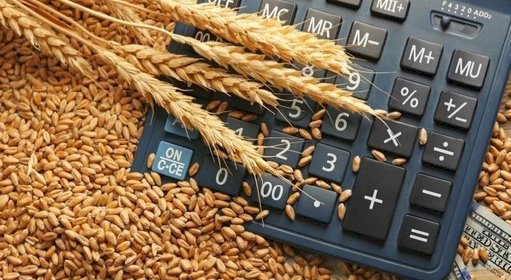 As winter crop planting gathers momentum around the Australia, greater attention is now being paid to wheat, barley and canola marketing options for the coming 2021/22 Season. And while growers are largely wanting to get the crop established before genuinely engaging the market, it is interesting to understand what is driving Australia’s values at present and whether the influencing factors will be present for the remainder of the season.

Recent rallies across these three commodities can largely be attributed to the ongoing production concerns in US and South America for corn and soybeans, with Chicago corn futures rising to their highest levels since March 2013. Canadian canola and wheat prospects are also being impacted by drought conditions and dry and cold conditions through European wheat, barley and rapeseed regions are trimming yield estimates, further fuelling speculation around international supply this coming year.

With these concerns in mind, Australia is again expected to be in the box seat for wheat and barley export demand, especially into into Asia and the Middle East, as corn is now approaching levels where it prices itself out of rations in favour of comparatively better value wheat and barley. This will help underpin Australian values for the balance of 2021 and will help us clear the decks ahead of new crop harvest.

The strong international corn values will continue to support Australian sorghum bids also, which is welcome news for those who are still to harvest and market later crops and who may have been concerned that they’d figuratively and literally missed boat when it came to marketing their crop.

Be reminded, though, that sorghum remains comparatively expensive to wheat and barley domestically, and when combined with currently finite domestic appetite, the market will need to further explore export destinations in order to move the balance of the crop. This is expected to be a steady process in light of recent execution challenges through the Brisbane Market Zone tempering the trades’ enthusiasm to dive in headfirst. Avenues for off-grade sorghum continue to be explored, however will likely be more domestic in nature.

A relatively fine forecast for much of Queensland for the coming fortnight will help both harvest and planting progress, while rain through parts of Central and Southern New South Wales will be welcomed after a drier April.