Another record harvest on the cards 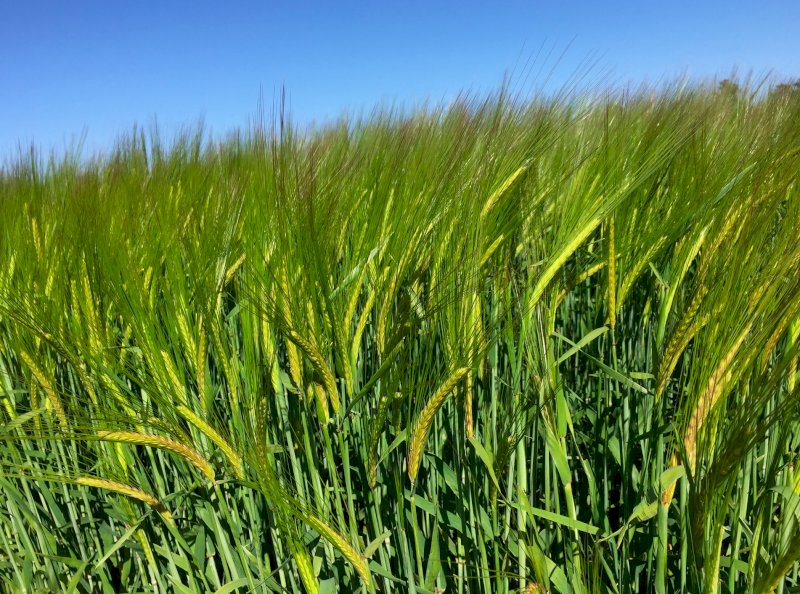 As we move towards the end of September, one of the most important growing months for Australia’s winter crop, we can almost see the finish line. Back-to-back 30 million tonne wheat crops have been on the cards for much of the year and with New South Wales experiencing a cool and wettish September, only a hot and frosty finish will spoil the party.

A drive through New South Wales at this time of the year is often met with sea of yellow and with a healthy increase in acres and crops bursting out of the paddock it seems more obvious than ever. Canola is back in vogue for 2021, and right on the cusp of paying excellent dividends as we inch closer towards the point where growers can marry up the yield potential with prices on the harvest cash boards. ABARES have penciled in a 5 million tonne canola crop and the timing couldn’t be more perfect. With Canada’s well documented production issues, prices internationally have been hitting record levels over the past six months. Planting in April on the back of price signals from overseas markets is a risky game for Australian growers and with eight long months to harvest things can change. Market direction since the crop was planted has rewarded the brave with prices firming as the year progresses. Although New South Wales growers have taken some cover along the way, its resilience under the expected heavy harvest selling pressure will be its next test.

The same production issues in Canada and the Black Sea region that have prompted the rally in canola have also pushed international wheat prices to lofty levels. Similar to canola, wheat was a popular choice at sowing with Aussie growers, especially through the top half of New South Wales. So, if weather can play its part, this state is on track to potentially produce a record crop.

it’s not often that you see back-to-back bumper crops so it will be a massive task to harvest, store and move the large quantity of grain as was done in 20/21. There will no doubt be pressure on physical storage for grain, not only in the bulk network but growers own on farm storage. As a result, we may see increased harvest pressure on what we experienced last year. Alternatively, because of high canola prices, growers may be slower sellers of cereals in general. In addition, growers are more likely to have increased cash on hand than they did this time last year, which may slow the selling pace. However, supposing wheat remains at current levels or better, it would be difficult to turn down.

While there is much yet to happen before the grain is harvested and sold, it is hard not to be optimistic on the twelve months ahead. Whilst there are still many long hours and hard yards to put in before it’s in the bank, who would have predicted that after years of drought we may be in the position to be able to put two bumper harvests together with strong pricing.