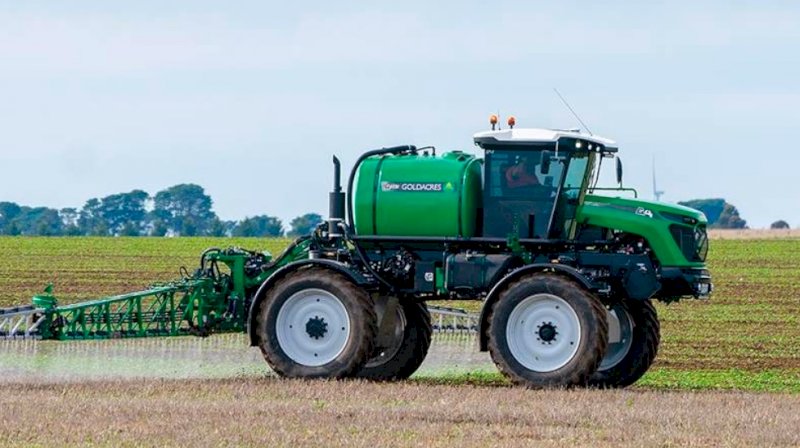 In Farming, the words "always something" are used quite often. Take the mouse plague. After coming out of drought in NSW and having a you-beaut season that followed, the plague arrives to chew through the valuable assets (Grain and Hay) created in that recovery year. Those assets are now devalued, so some of the gains made in the post-drought year have been lost. Always something, we say.

It is a tricky game and one that never allows you to get ahead of yourself. Even though Farmers are referred to as "Cockys", you won't find too many cocky Farmers out there because they all subscribe to the "always something". They know something is around the corner, they don't know just what.

By saying there is "always something" is not complaining. It's just factual in Farming that things change, things go wrong, things go right, but the next thing goes wrong or partly wrong. The game doesn't allow you to get ahead too far.

But the game goes on. It's not like a game of Cricket or Football. At the time when stumps are pulled or the siren sounds, there is a result either way. The game of Farming is infinite. It's ongoing, it never ends.

If I spray that paddock and kill those weeds, I will get a better yielding Crop, but what is the consequence of spraying those weeds. I might get resistance, or some other weed might come up, or it might trigger an undesirable insect that likes a monoculture scenario.

See how it never ends.