Ag Tech Sunday - What the agronomy of tomorrow looks like 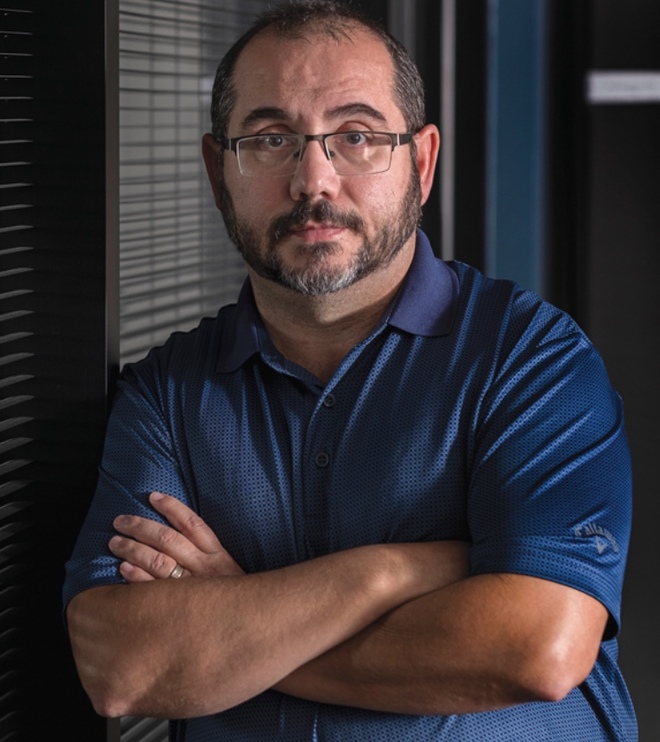 Wade Barnes is straddling the digital/agriculture divide — and reimagining agronomy.

By Gord Gilmour - Editor of the Manitoba Co-operator.

Wade Barnes says he knows what the agronomy of tomorrow looks like. It’s a proactive system that uses data to model crop development, helping farmers make decisions every step of the way.

The power of data analytics will fuel every step, from what variety to plant based on soil moisture, disease and pest pressure and long-term forecasts, through to how to manage the harvest.

Paraphrasing hockey great Wayne Gretzky, he puts it in simple terms: “We’ll go where the puck is going, not where it is just now.”

Barnes’ agriculture journey began in Pilot Mound, where he founded Farmers Edge along with fellow agronomist Curtis MacKinnon in 2005. At the time, the company was looking to jump on to exciting new precision agriculture technology such as variable-rate application based on prescription maps. While Farmers Edge might have been one of the first companies doing this, it certainly wasn’t the only one. But it was in these early days that Barnes says he got his first tantalizing glimpse of the power and potential of information in agriculture.

It happened in Russia, which was rapidly modernizing from the ossified era of the Soviet collective farms, where Farmers Edge wound up providing farms with agronomic advice.