Ag Tech Sunday - What Should Indigo AG and FBN Do With That Pile of Cash? 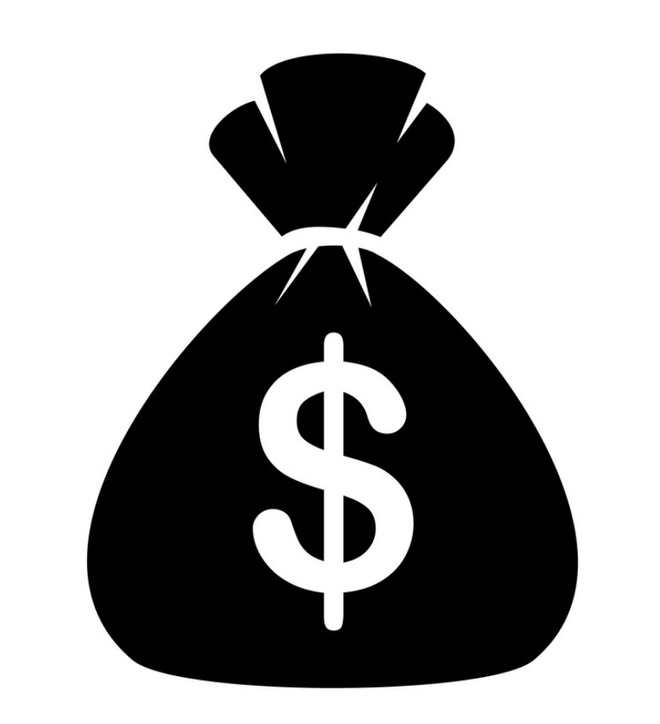 By Mark Johnson - CEO of GrainBridge.

See the link to the original article here.

Last week was huge for AgTech, with $610m raised between two companies: Farmers Business Network (FBN), which raised a $250m Series F at a $1.75b valuation and Indigo Ag, which raised another $360m of funding, bringing its series F to $535m.

To deliver superior software that helps farmers to feed the world, I hope both companies have allocated cash to make acquisitions.

Let me give some context.

In any venture market, over half a billion dollars going to two companies in a single week would be notable. In agriculture, it’s shocking. $610m is about 12% of what was raised in all of FarmTech in 2019.

Even though agriculture is a $1 trillion dollar sector of the US economy, there are surprisingly few large software startups. Just a year ago, Jonathan L. Hua wrote about which AgTech companies might join the unicorn club, mainly because there are few of them.

FoodTech is a hot category with a number of unicorns, driven by plant-based meat companies like Beyond Meat ($8.8b market cap) and Impossible Foods (reported ~$4b valuation). On the consumer side, there’s a lot of innovation and because the potential to capture retail margins is enormous.

Constraining AgTech solely to software for the farmer (FarmTech), the story is much different. Margins in farming, especially for row crops, are often tight. The past few years have been particularly challenging with low corn and soy prices. The chart below shows a 10-year graph of futures prices for corn.

Corn futures for the past 10 years, chart from Macrotrends

Money always follows margin, so it’s not a surprise that Indigo began by as a seed-coating company, creating microbial agents to help maximize crop yields. The margin in seeds is much higher than other parts of the value chain, akin to the pharmaceutical component of healthcare. FBN started off as a data refinery for farm inputs, helping farmers to make the right decisions on what kinds of seeds and fertilizer to buy. Again, there’s far more margin in retail than in actual farming.

But, the farmer is the one that needs the most help to run an efficient operation. With depressed commodity prices, reducing costs and maximizing revenue, with the help of software and data, are how farmers will stay solvent.

In FarmTech, the problem is that there are a lot of companies trying to help the farmer. Have you ever seen a more fragmented software market?

Market map of FarmTech from AgFunder

When I look at this map, I see too many companies, too many categories, with just a few logos in the “Integrated Solutions” bucket. Imagine a farmer trying to decide what software to use. Does he need Farm Management Software, FMIS, Farm ERP, or Farm Data Management? Or all of them? Where even to begin? How many apps must be on his phone?

The biggest service that FBN and Indigo Ag could render the market is to clean up this map.

Both FBN and Indigo Ag already have software offerings. Making acquisitions would help them to gain users and functionality far quicker than building the features themselves. Plus, they’d gain competent technical teams, allowing them to innovate more quickly.

Acquisitions in agriculture are typically by major players, like Climate by Monsanto ($900m) and Granular by Corteva ($300m).

After a series of acquisitions, FBN and Indigo would be signaling that they will become major players in software. A few Goliaths would make it difficult for a startup with a few million dollars of funding to gain traction. VCs would be less likely to fund startups without revenue, growth, and something unique. Less money going to fewer startups would help to focus innovation, rather than spreading it across hundreds of software companies.

A good example is FBN’s recent acquisition of FarmSave in Australia. For FBN, they are able to enter the Australian market quickly (over 5000 farmers, according to the FarmSave website) and have a functioning piece of localized software. The farmers in Australia gain long-term by having FBN invest more R&D into their market, expanding the functionality of FarmSave and offering other FBN services in Australia.

It’s tempting to think that hundreds of software startups would stoke innovation in FarmTech. Sure, there’s a lot of interesting innovation happening, but very little of it reaches the farmer, because there is too much market noise.

In the end, a smaller number of focused software companies will help the farmer. Rather than needing a patchwork of a dozen different solutions to run their business, they will only need a few pieces of (hopefully interoperable) software. Eventually, one or more of those companies will achieve platform status and a whole new wave of innovation will happen on that platform, much like Windows, iOS, and AWS.

In agriculture, the only way you make progress is through scale, given the size and complexity of the market. If FBN and Indigo Ag use their new funds to gain scale in farm software, they will change the market forever.

p.s., this post was inspired by a friendly Twitter debate I had with Nick Horub of Harvest Profit, a small AgTech company that hasn’t taken any outside capital. With his maniacal focus on users, I’m sure he’ll build a great business. I’m just not sure that slow-and-steady will change the ag industry. If we’re going to move agriculture forward, we need capital focused on serious R&D.

p.p.s., I should note that I am CEO of GrainBridge, focused on building software to help farmers sell their grain to maximize profit. This is not a self-serving post: we are not for sale.