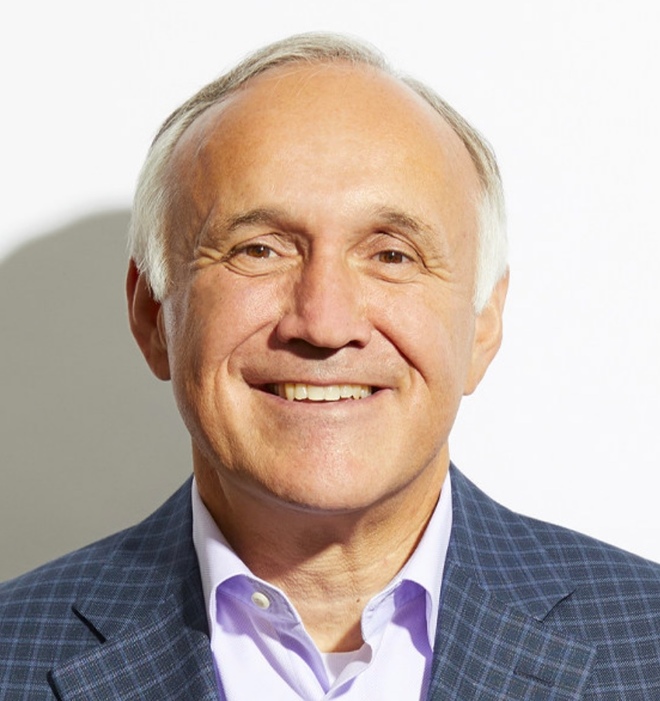 Indigo Ag, a company dedicated to harnessing nature to help farmers sustainably feed the planet, today announced that its Board of Directors has selected Ron Hovsepian as its next chief executive officer, effective immediately.

Hovsepian will succeed David Perry, who has stepped down from Indigo Ag after serving in the Chief Executive Officer position since December 2014. Perry is credited with building a transformational system to de-commoditize agriculture and drawing attention to the role agriculture can play in addressing climate change. During his tenure he served as a motivational leader that led Indigo Ag through its first evolutionary phase and introduced a number of initiatives, including Indigo Research Partners, Indigo Marketplace, Indigo Transport, and The Terraton Initiative.“The Board thanks David for his leadership in building Indigo Ag over the last five years and for his passion and commitment to the company, ” said Robert Berendes, Chairman of Indigo Ag Board of Directors. “David has great vision and foresaw how a disruption to the system of agriculture could restore economics for farmers and the health of our planet,” said Berendes.

He continued, “Ron Hovsepian is a seasoned operational leader rightly suited to lead the business at this critical stage of maturation. In his capacity as acting Chief Operating Officer for the last eight months, Ron has been in front of, and engaged directly with, customers extensively. He has reshaped the organization with greater customer-centric discipline, focusing resources on four core offerings that will advance Indigo Ag’s mission and place it on a path for accelerated growth and profitability.”

During his 19 months on the Indigo Ag board and as acting Chief Operating Officer, Hovsepian has applied his track record of leading public global software and technology-enabling companies through accelerated growth stages with an emphasis on value creation for all stakeholders.

“Indigo is uniquely positioned to partner with stakeholders across the agricultural ecosystem to evolve the industry to be more efficient and beneficial for the planet. Indigo is on the leading edge, fostering technology that improves farm profitability and aligns with growing consumer desire for low-carbon, healthier food and fiber,” said Hovsepian. “I’m grateful for the faith the board has put in me and I am committed to a path toward profitability with an increased focus on customer-centricity and operational excellence.”

Hovsepian began his career with IBM that spanned 16 years, where he developed a keen ability to establish trusted and valuable business partnerships. While there, and early in his career, Hovsepian drove a large-scale strategic project to create a technological bridge between manufacturers and retailers that resulted in widespread and shared efficiencies that included a massive reduction in excess goods across the supply chain. After IBM, Ron went on to be CEO of Novell and Intralinks. He is also on the Board of Directors of a number of public and private companies. In addition, he is an Executive Partner at Flagship Pioneering.