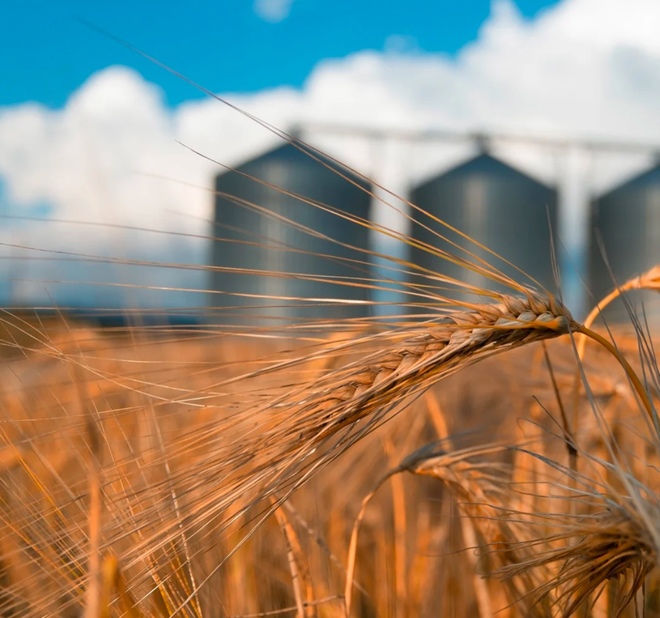 Why it's the BFD: Indigo is the world's most highly valued agtech startup, with a $3.5 billion post-money valuation.

The bottom line: "Indigo started with a microbe-based seed treatment in 2016 and has since evolved into an online grain marketplace, an online transport matchmaking service for that grain, a carbon market to give farmers a financial incentive for sequestering carbon with regenerative agriculture, and a data platform underscored by its acquisition of the satellite imagery business TellusLabs," writes AgFunder News.