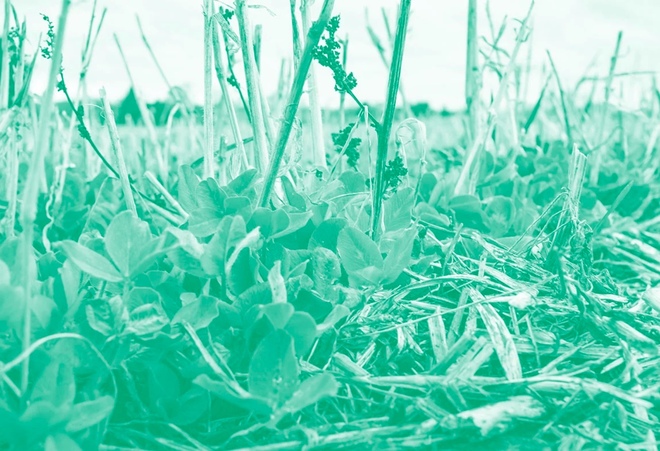 Boston, Massachusetts, August 3, 2020 -- Indigo Agriculture, a company dedicated to harnessing nature to help farmers sustainably feed the planet, announces the closing of $360M in additional financing. Combined with $175M in convertible equity announced in January 2020, this brings the company’s total Series F preferred financing to $535M. The round included participation from new and existing investors, including the Alaska Permanent Fund as well as the founder and initial investor of Indigo, Flagship Pioneering.

Accelerating Indigo’s vision to improve the environmental sustainability of farming, the profitability of farmers and the health of consumers, the capital will be used to scale and integrate Indigo’s core lines of business: Indigo Marketplace, Indigo Carbon, Indigo Transport, Digital Agronomy, and Indigo Microbials.

“Indigo’s offerings enable growers to get paid more for quality and sustainability, while harnessing the potential of agriculture to address climate change,” said David Perry, Indigo’s CEO. “One of these offerings, Indigo Marketplace, a platform that directly connects farmers with grain buyers, has completed over $1B in transactions since launching in September 2018.”

Also announced today is the appointment of Stéphane Bancel, Founding CEO of Moderna Inc. (NASDAQ: MRNA), a biotechnology company pioneering messenger RNA (mRNA) therapeutics and vaccines, to the Board of Directors.

“Stéphane’s pioneering approach to using messenger RNA to create a new generation of medicines for patients - particularly the work he is leading to bring forth one of the first potential vaccines against the global COVID-19 pandemic - highlights his commitment to driving transformational change by embracing innovation and new ways of thinking,” said Robert Berendes, Indigo’s Chairman of the Board. “His demonstrated leadership will further propel Indigo through its next phase of growth and discovery.”

Bancel has served as the CEO of Moderna since October 2011 and as a member of Moderna’s board of directors since March 2011. As CEO of Moderna, Bancel has led the accelerated development and discovery of the first vaccine candidate, mRNA-1273, against COVID-19 to enter human clinical trials in the United States. Before joining Moderna, Bancel served for five years as CEO of the French diagnostics company bioMérieux SA. From July 2000 to March 2006, he served in various roles at Eli Lilly and Company, including as Managing Director, Belgium and as Executive Director, Global Manufacturing Strategy and Supply Chain. Prior to Eli Lilly, Bancel served as Asia-Pacific Sales and Marketing Director for bioMérieux.

“Through technological and scientific innovation, Indigo has the potential to revolutionize the agriculture industry and directly address climate change, one of the greatest threats of our time,” said Bancel. “As a new member of Indigo’s Board of Directors, I am looking forward to applying insights and learnings gained throughout my career in medical science to furthering Indigo’s efforts to improve agriculture for the benefit of people and the planet.”