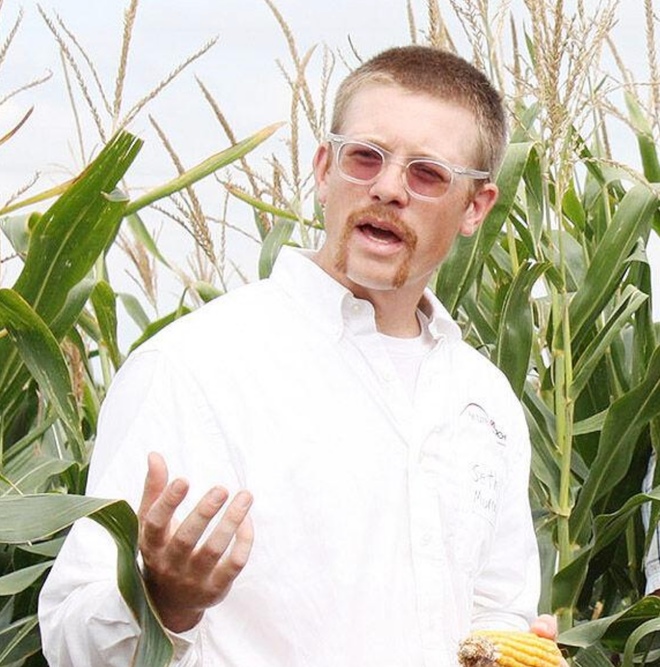 The use of artificial intelligence in agriculture is expected to surge as interest increases and technology develops, researchers say.

“It is already very prevalent in your Facebook feed, Google search and in self-driving vehicles,” said Seth Murray, a Texas A&M University professor and corn breeder.

Artificial intelligence refers to a computer’s ability to “learn” through its experiences and solve problems on its own.

The university recently sponsored a webinar on artificial intelligence uses in agriculture. The webinar was not targeted for farmers because no product is yet available, Murray said.

“I know the farmers I serve get really frustrated when I show them something and say they can’t buy it,” he said. “They should be aware the public agricultural research community is looking for opportunities to help them and this is a new tool like Google and smartphones recently and hybrid crops and the combine were before.”

The biggest need is better decision making in agriculture and the food system, especially as all sectors become more consolidated and concentrated, Murray said.

Ian Stavness, an associate professor at the University of Saskatchewan, believes both computer science and agriculture can overcome the language challenges — both are fairly “jargon heavy” — with training and collaboration.

“Computer science specialist graduate students are definitely experts in machine learning and image analysis, but they have enough background to be able to talk sensibly with food scientists,” he said. “Likewise, plant scientists know how to talk to computer scientists.”

Artificial intelligence adoption is expected to grow 65% each year through 2024, said Claire Zoellner, a food safety scientist at iFoodDecisionSciences Inc., a software company in Ithaca, N.Y., that partners with produce companies and associations.

Zoellner showed examples of artificial intelligence for customer service and labor already in the food industry, such as ordering food with apps, Amazon Go stores with cashierless checkout and the use of robotics for distribution, processing and food preparation.

Augmented reality, in which people are put in realistic computerized scenarios, can also be used in employee training.

“Not only are all these reducing labor costs, they’re providing these companies with more data about their customers,” Zoellner said. “This is mainly used in marketing, getting out that food quicker, personalized marketing.”

Opportunities include robotic monitoring of temperatures, preventing food-borne illnesses, or further reducing the risk of microbial contamination and improving response when notifying customers.

“We don’t really expect these tools to do food safety tasks for us, but give us new insights and information so we can manage these risks sooner and more effectively,” she said.

Social good is a core value for artificial intelligence, he said.

“Ag is as socially good as it gets,” he said, pointing to efforts to eliminate hunger, poverty and bias and improve nutrition, health, the environment and sustainability.