Ag Tech Sunday - Agriwebb launches in the US 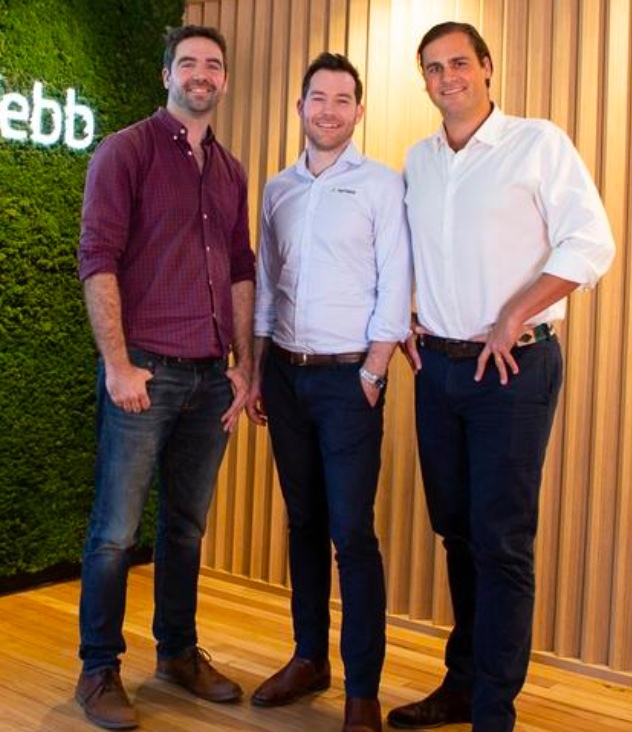 Coming on the heels of a large fundraise earlier this year, an Australian agtech startup is putting down roots in Denver for its first North American office.

AgriWebb, a ranch management software company, announced its official launch in the U.S this week with a new Denver HQ.

“Our mission at AgriWebb has always been to improve the lives of ranchers, large and small, through technology. We've seen the impact our technology can have with over 5,000 ranchers using it and are excited to now empower American ranchers to leverage their data to grow their businesses profitably and sustainably,” Kevin Baum, CEO & co-founder of AgriWebb, said in a statement.

In January 2021, AgriWebb announced it had raised $23 million in a Series B funding round, to accelerate its global expansion, with an emphasis on the U.S. The company, founded in Australia in 2014, has a team of 55 in Sydney, London and now Denver.

Read the rest if the article here.