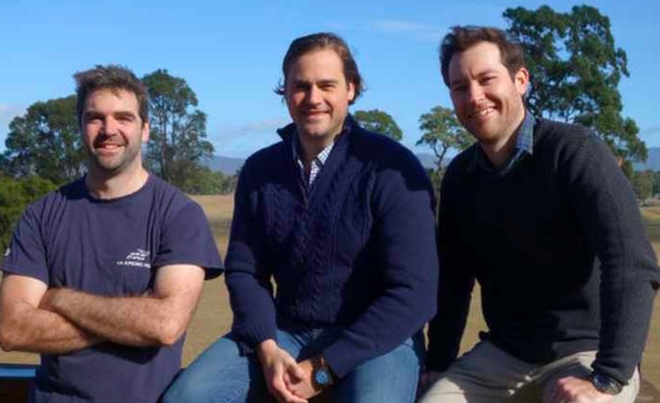 As governments and organizations around the world look for new ways to combat climate change and reduce carbon dioxide (CO2) emissions, many other companies are also looking at technology for efficient farm production. As of 2019, agriculture generates an estimated 25% of annual greenhouse gas emissions, according to data from the World Resources Institute (WRI). This number includes food production and the land-use changes associated with farming, such as clearing vegetation and plowing.

According to WRE, agriculture alone could produce enough emissions to surpass 1.5°C of global warming. To slow global warming and reduce the effect of climate change, The United Nations said we need to make changes in agriculture production. These changes could result in reduced greenhouse gas emissions and the removal of carbon dioxide from the atmosphere through carbon sequestration.