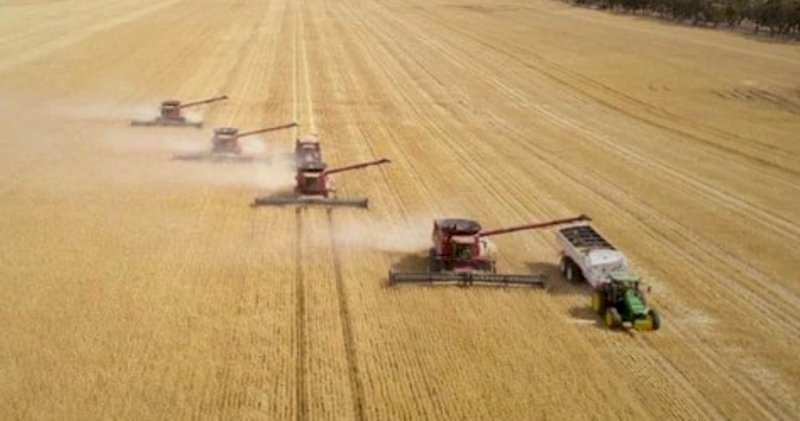 Listen to the Podcast here.

Does the average citizen actually need to care about how their food is produced? This is the central question Australian author and journalist, Gabrielle Chan, set out to answer. Her latest book,  “Why you should give a f*ck about farming” details her firm conclusion, that yes, if you eat food, you should in fact care about agriculture.

While the old days of agriculture as the top contributor to GDP is over for most Western countries, Gabrielle argues the future of food and farming is becoming increasingly important for a raft of other reasons such as climate change and food security.

In this episode, she talks about:

Why You Should Give a F*ck About Farming - Gabrielle Chan

The Economics of Valuing Natural Capital: Ken Henry - Agtech… So What?