Ag Tech News - The Day the Grain Marketplace Died.... In the US 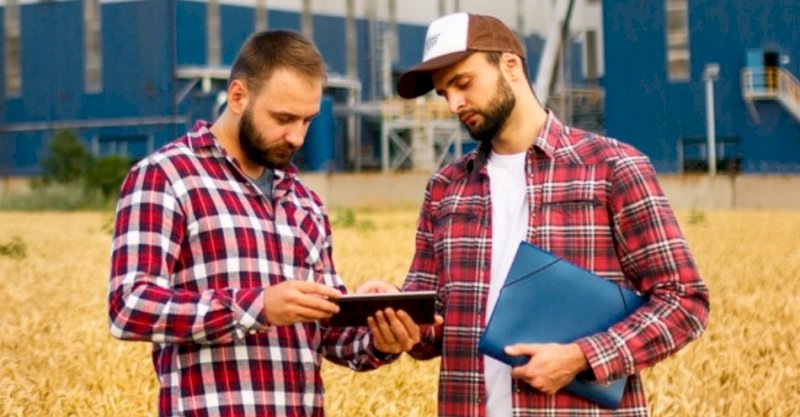 By Mark Johnson - CEO of GrainBridge

Agriculture is the biggest industry that Silicon Valley has failed to disrupt. Despite billions of dollars going into high-flying AgTech software startups like Farmer’s Business Network (FBN) and Indigo Ag, there hasn’t been a single industry-changing success since Climate Corp a decade ago.

A favourite model of the biggest AgTech companies is the hallowed marketplace, the great disruptive tool of the digital era. Think Amazon, eBay, Kayak, AirBnB, and Uber. In agriculture, all such attempts at building a marketplace have failed miserably.

I declare October 12, 2021 as the day that the grain marketplace died.

Why? Because today, we announced that GrainBridge has been acquired by Bushel. Not only will Bushel inherit GrainBridge’s team and data refinery, it also secures two customers, ADM and Cargill, the two largest grain buyers in the US.

I don’t come from an agriculture background. It’s taken me over a year at the helm of GrainBridge to figure out why agriculture is so resilient to disruption and why marketplaces aren’t tenable. I’ll try to unpack the bombastic statement above by first teaching you some key points about grain markets. Then, we’ll use that knowledge to show why grain marketplaces don’t solve problems and finally, how Bushel represents an alternative vision.