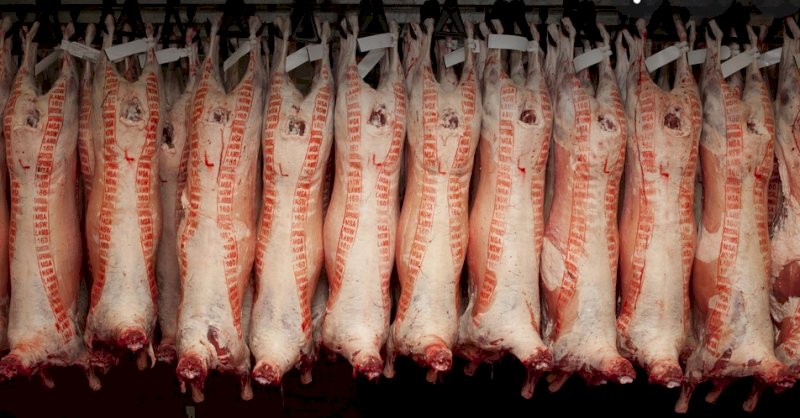 Putting aside the apparent scuffle among protein types, it’s timely to remember protein is a macronutrient that’s essential for life.

No one commodity, industry, or food has the ‘rights’ over protein.

Global protein consumption has risen 40% since 2000, with this growth in demand expected to climb further. The global protein market could be worth up to A$513 billion ($373 billion) in 2025. By then, traditional animal protein will be the largest component by value; plant-based proteins will account for the largest volume; while non-traditional sources like cell-based proteins and insects will emerge as the fastest-growing category, albeit from its current low base.

There will be ample opportunity for all protein sources to thrive together. With most traditional animal protein producers currently experiencing halcyon days of record prices, plant-based proteins will be especially beneficial for Australian grain farmers growing legumes and pulses, providing a new rotation and high-value market.

Demand for traditional protein will be strong due to continued domestic population expansion and the rising consumer class in emerging economies. As such, traditional proteins have a value-added potential of A$31 billion ($22.6 billion) by 2030, creating around 35,000 new jobs. In contrast, the number of jobs linked to creating plant-based and other alternative proteins could increase by approximately 6,000 to around 17,000 by 2030, with a value-added potential of A$5 billion ($3.64 billion). Clearly, both protein sources have different market cases, meaning there is room for both on our barbies and plates.